Workplace Accidents that Will Make You Cringe 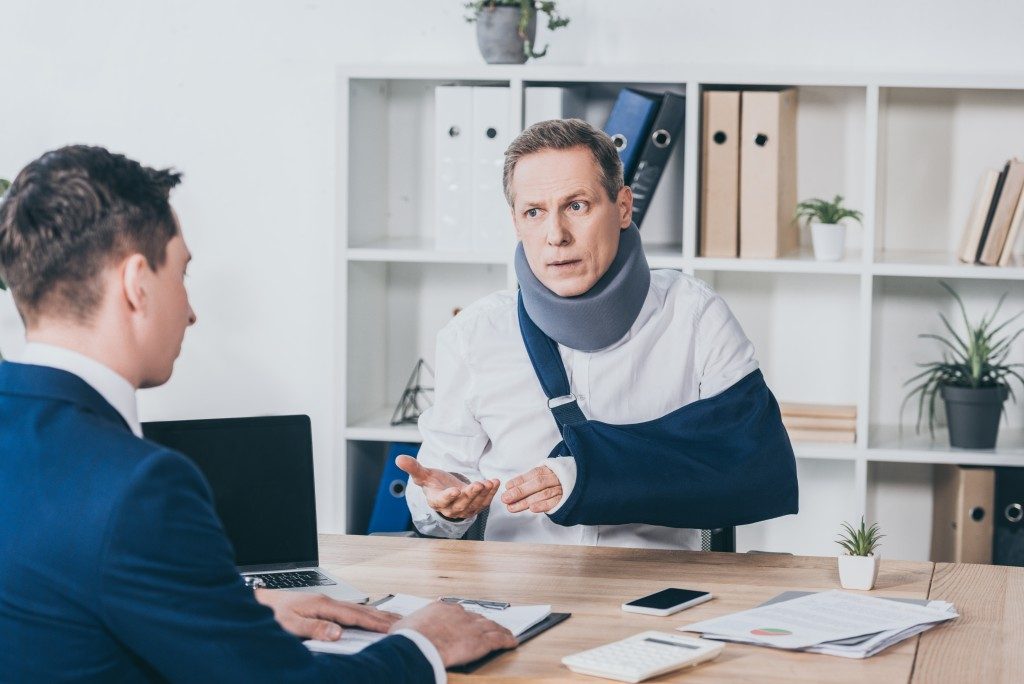 Workplace accidents frequently happen, especially if you’re working in a factory or construction site where automated machines and heavy equipment can dismember or squish you. It’s the reason why many factories and construction sites require employees to wear safety gear or safety glasses in Australia.

But there are times when even the best efforts of some people are not enough to prevent an accident from happening in the workplace. Listed below are some of the most gruesome accidents that occurred in the workplace. Read on at your own risk.

A temp worker was given the task of operating a machine that peeled off the rough edges of a carpet. Edgardo Toucet Echevarria had no experience working the enormous cutting machine, but his supervisor instructed him to handle the dangerous contraption. Because he didn’t know how to operate the machine correctly, he also didn’t realize that the safety guard was removed.

So when Echevarria was operating the machine, he got too close to the blades that his genitals got mutilated. He sued the company for his accident, and he was compensated for his mutilated member. While his buddies were cleaning the place, Chanon went up to the giant meat grinder to clean the equipment’s blades. The protocol dictates that all unused gear should be turned off. But as Chanon climbed up the machine, the blades started running, and he fell headfirst to his death.

By the time his buddies switched off the machine, Chanon was long gone.

It seems that sci-fi got most of its ideas from real-life situations. If you think that the Terminator and The Matrix film franchises are where you’ll only find machines killing people, then you’re wrong.

In 1979, Robert Williams, an assembly line worker for Ford Motors, went to a storage area to get some parts. In the storage area, a robotic arm was moving auto parts from one place to another.

No one knew why the mechanical arm did what it did, but when Williams entered the area, the robotic arm instantly crushed the man. The impact was so forceful that the EMT said Williams died instantly.

Garry Hoy, a lawyer in Toronto, Canada, was especially proud of his office window. He would boast to anyone who would listen that the glass window in his office was unbreakable. When someone asked him to prove it, Hoy would walk back a few feet and charge the window like he was going to break through it.

But every time he performed this stunt, the glass held and Hoy bounced off of it. Unfortunately, Hoy didn’t know that every time he did this stunt, he was slowly loosening the hold of the frame on the glass. So when he performed his feat again during a boardroom meeting, the glass still did not break but the whole window pane came off and fell down 24 floors to the street below, along with Garry Hoy.

So if you’re in a workplace, remember to be on your guard because any accident can be fatal. Protect yourself at all times, especially if you’re in a factory or construction site.