Who Needs and Benefits from Early Intervention Programs? 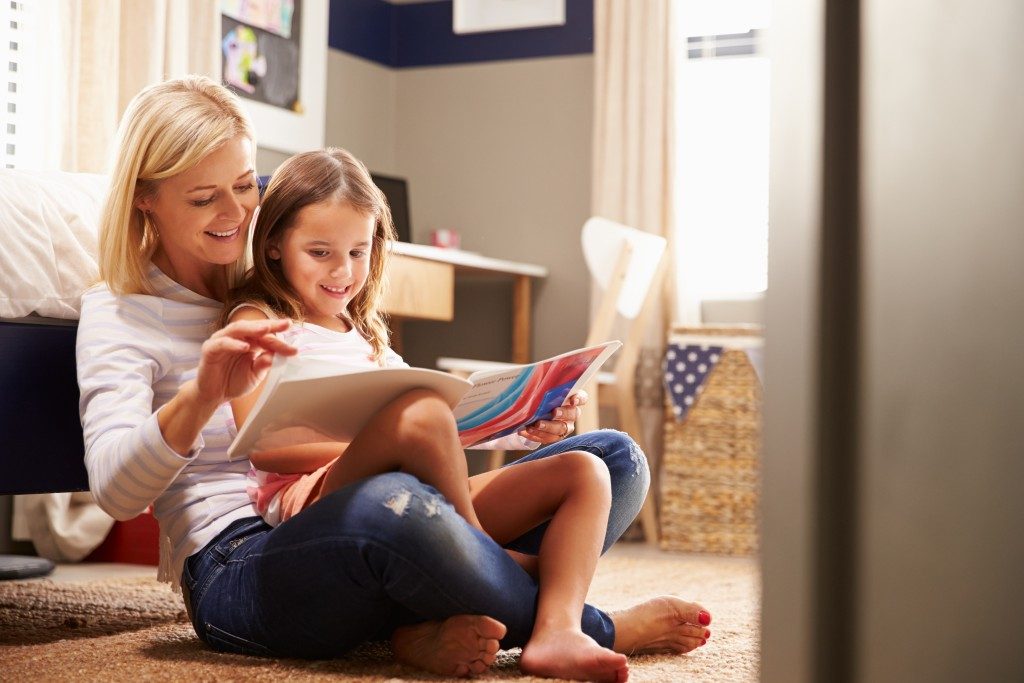 Children will show off their personalities and characters in many different ways. While they hit developmental milestones at their own pace, there are certain milestones, such as crawling, walking, and saying first words, that must be met at a certain age. If you notice that your child isn’t reaching the expected milestones, you may have to check out early intervention programs to help in the development.

You can always find a preschool in Salt Lake City or in other cities that offers early intervention programs. These programs are designed to help in the physical, emotional, mental, psychological, and cognitive development of children. While they are initially created to deal with children with developmental delays or disabilities, studies have found that early intervention programs also benefit kids who meet milestones on schedule.

Children at Risk of Developmental Delays or Disabilities

How do you know that your children are at risk of developmental delays, disabilities, and chromosomal abnormalities such as down syndrome? The onset of symptoms can be detected early. Some of the most common red flags are refusing to be held, difficulty in feeding, and fearing movement. If these symptoms manifest in your children, they may be suffering from delays or abnormalities that you are not aware of.

First, have them checked by a pediatrician. Once the condition has been confirmed, you can start looking into therapists and early intervention programs that are designed to help your children develop the skills necessary to live normal lives.

If your children are left alone with you in the house and you don’t have the time to play with them or teach them the alphabet or the numbers, you may need to enroll them in an early intervention program. Once your children learn to walk on their own and communicate non-verbally, they need interaction with kids of the same age.

A preschool with an early intervention program for kids as young as 1.5 years old can be good for socially inept children. Through the program, they will learn how to socialize and behave well when in public. They’ll learn the importance of sharing their toys and playing with others. Being kids of the same age will also develop their communicative skills.

Children Who Are Hitting the Expected Milestones 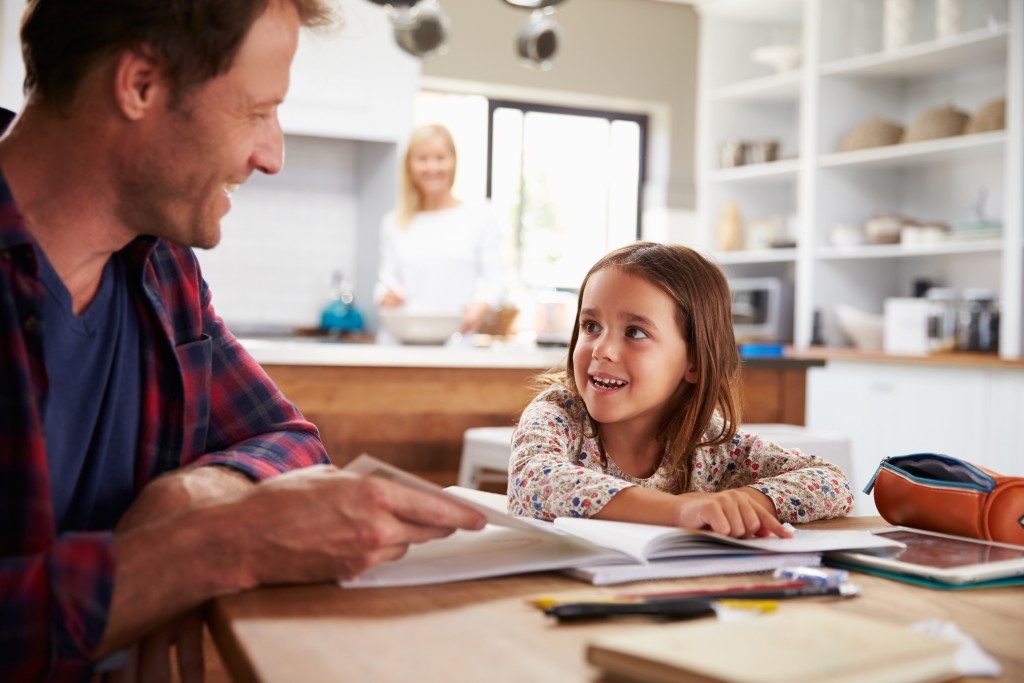 Even children who are hitting milestones as early as expected can benefit from an early intervention program. Attending the activities prepared by the therapists will develop their problem-solving skills, as well as the needed skills for self-control, socialization, and communication. They can be better members of the academic community in the future because their love for learning has been instilled in them early on.

It is important to note that early intervention programs are meant to be a collaborative process between the families of the children and the therapists. Families are also encouraged to attend the sessions and activities so that they can see their children’s progress.

States have varying programs for early intervention. Some programs are funded 100%, while some require public insurance. It is advisable to read as much as you can about your state’s regulations on early intervention so that you can plan. 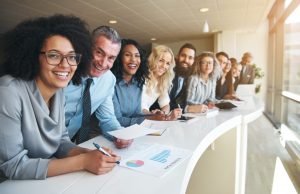 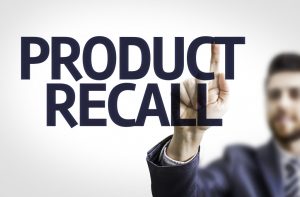 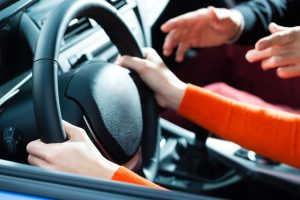