Voices of Second Generation Immigrants: The Fight for Their Rights 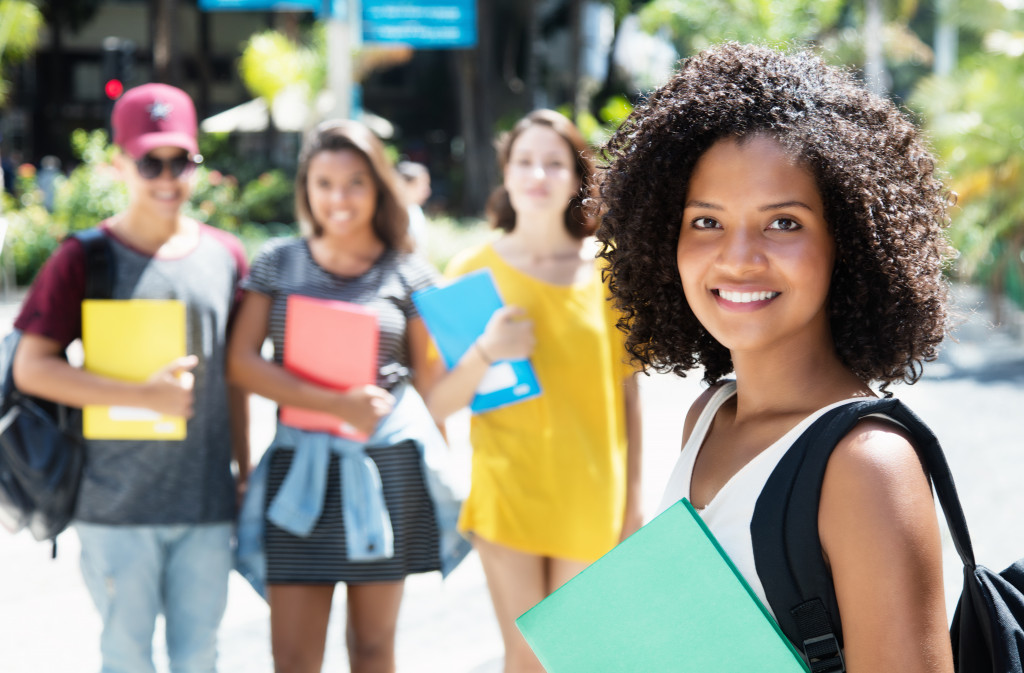 In the aftermath of global conflicts, many citizens find themselves in limbo between two cultures and nations. Either society does not fully accept them, but living on the borders of these countries is no easy task. These voices deserve to be heard. Second-generation immigrants have a lot to say about their struggles trying to belong to two different worlds.

It can be difficult for children of immigrants to find their place in different cultures. They feel like they don’t belong in either culture, and this is not easy. But it’s important for them to keep trying.

Children of immigrants need to find a way that they feel comfortable to live the best life possible, no matter what country or culture they feel like they’re in. Embracing their heritage is one way to do this. It can help them feel more connected to their roots and give them a sense of belonging.

Fighting for their rights is another way second-generation immigrants can assert their place in society. There is strength in numbers, and by joining together, they can make their voices heard. They can demand to be seen and heard and fight for the rights they deserve.

Facing obstacles in trying to integrate into society

The United States Immigration and Customs Enforcement (ICE) enforces stringent regulations on illegal immigrants. This has been causing a lot of hardship for the people affected by it. The ICE is not taking into account the fact that many of these people have been living in the United States for a long time and have families here. They are being treated like criminals and are being deported back to their countries of origin.

This is a very difficult situation for second-generation immigrants. They are the children of parents who immigrated to the United States, but they themselves were born here. They are American citizens, but they are also seen as aliens by their parents’ country. They are stuck in the middle, and it is very hard for them to know where they belong.

There have been a number of cases where second-generation immigrants have been deported back to their countries of origin, even though they have never lived there. This can be extremely traumatic for them, as they are suddenly separated from their families and everything they know. They are also at risk of being persecuted in their countries of origin, as they may not be fully accepted there either.

Dealing with the emotional stress of being in limbo 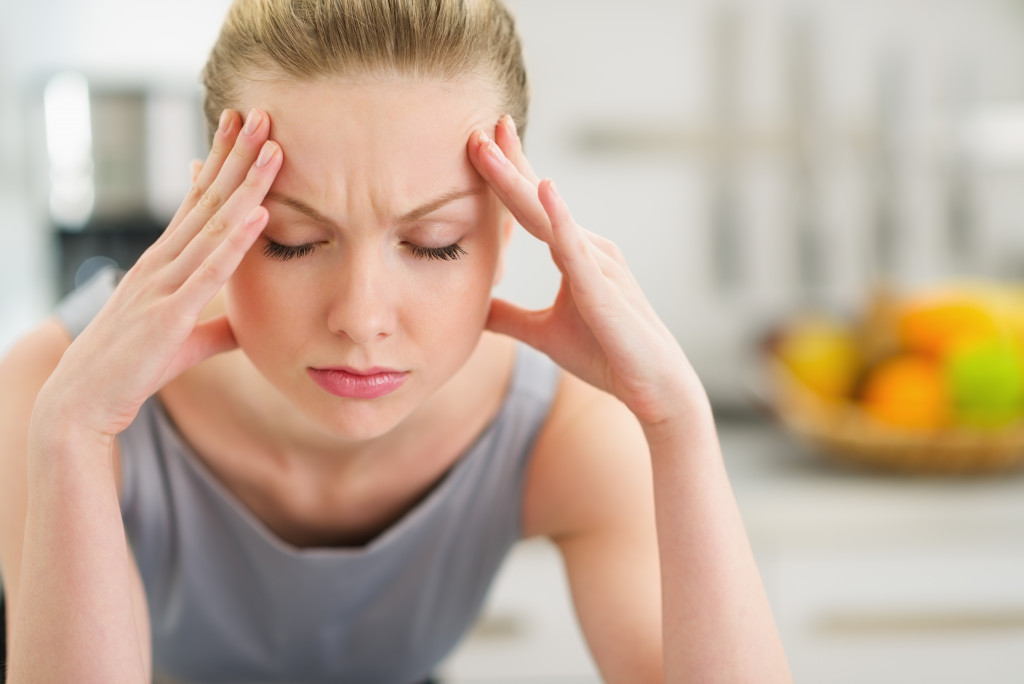 Second-generation immigrants often experience a lot of emotional stress due to their situation. They are caught between two cultures and two worlds, and they don’t feel like they belong in either one. This can be very difficult for them to deal with.

They may also experience discrimination from both societies. People may not accept them because they are immigrants, and they may also not be accepted by their countries of origin. This can make it very hard for them to find a sense of belonging.

Despite all of these challenges, second-generation immigrants continue to fight for their rights. They know that they have a lot to offer society, and they are not going to give up. They will continue to assert their place in the world, never giving up on their dreams.

Self-advocacy and strong community building are two important ways second-generation immigrants can fight for their rights. Self-advocacy means speaking up for yourself and demanding to be heard. It means being vocal about your needs and wants and refusing to be silenced.

Strong community building means creating a support network of people who understand what you’re going through. It means having a group of people who can offer you emotional and practical support.

If you are a second-generation immigrant, know that you are not alone. There are others like you who are fighting for their rights. You are not alone in this struggle.