The USDA’s Proposals for the Meat Industry 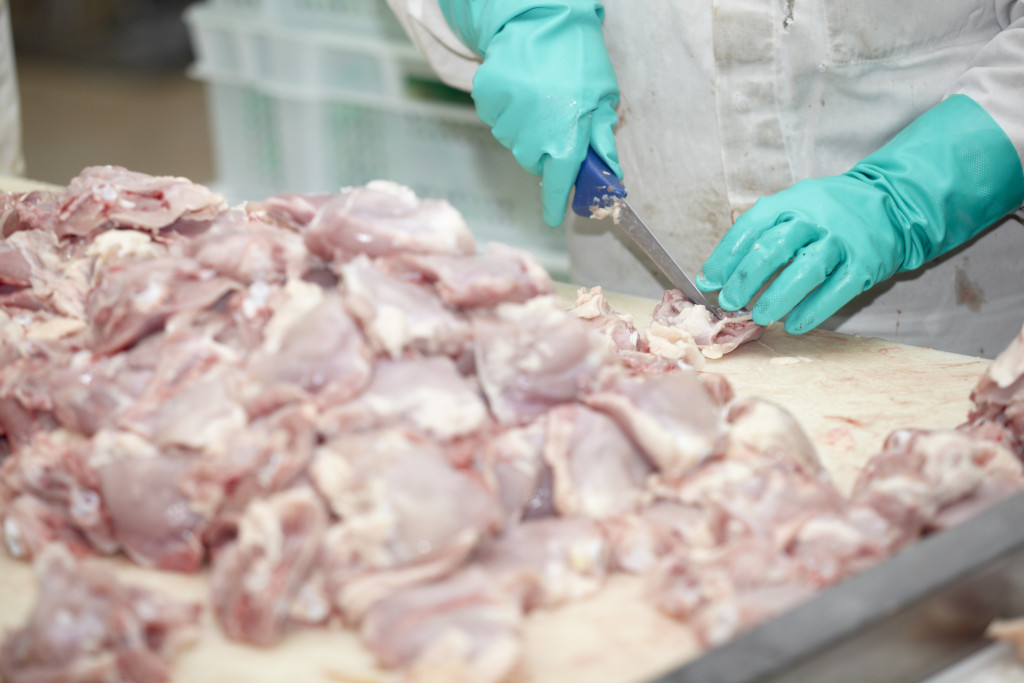 The USDA has proposed new rules for the meat industry that would increase safety and transparency. The proposals include measures to prevent contamination, tracking of meat throughout the supply chain, and more accurate labeling. This would be a major change for an industry that has been plagued by food-safety scandals in recent years. The proposals have faced strong opposition from lobbyists for the meat industry, who argue that they are unnecessary and costly. Proponents of the rules say that they will improve public health and protect consumers.

On Oct. 14, 2022, the U.S Department of Agriculture proposed major changes in relation to poultry processing that could reduce illnesses caused by food contamination. If these changes are enacted, they would require poultry farmers and processing plants to make significant alterations to their businesses.

Each year, more than 1.35 million people contract salmonella despite ongoing efforts to reduce such illnesses. Each year in the U.S., it’s estimated that $4.1 billion is spent on doctor’s fees, hospital fees, and treatment, along with recoveries and premature deaths associated with foodborne salmonella infections according to the USDA.

By providing regulations that would require farmers or inspectors to examine bacterial diseases in chickens and turkeys before they are slaughtered and processed, officials anticipate that farmers will improve their current practices to reduce infection rates.

In addition to the aforementioned changes, they are proposing the need to periodically check for salmonella bacteria while the poultry is being processed by collecting samples from different points inside the facility. Lastly, they will set a maximum level for acceptable contamination and disallow certain salmonella strains that have been known to make people ill. Any meat products that exceed these limits would not be distributed for consumption.

The USDA proposed new rules last November 3 through an assembly in order to hear out stakeholders in the poultry industry and other adjacent fields. The government’s objective is to create regulations that could be implemented as soon as next year, with the goal of having all regulations implemented by the end of 2024; however, they have not yet released the specifics to the general public. 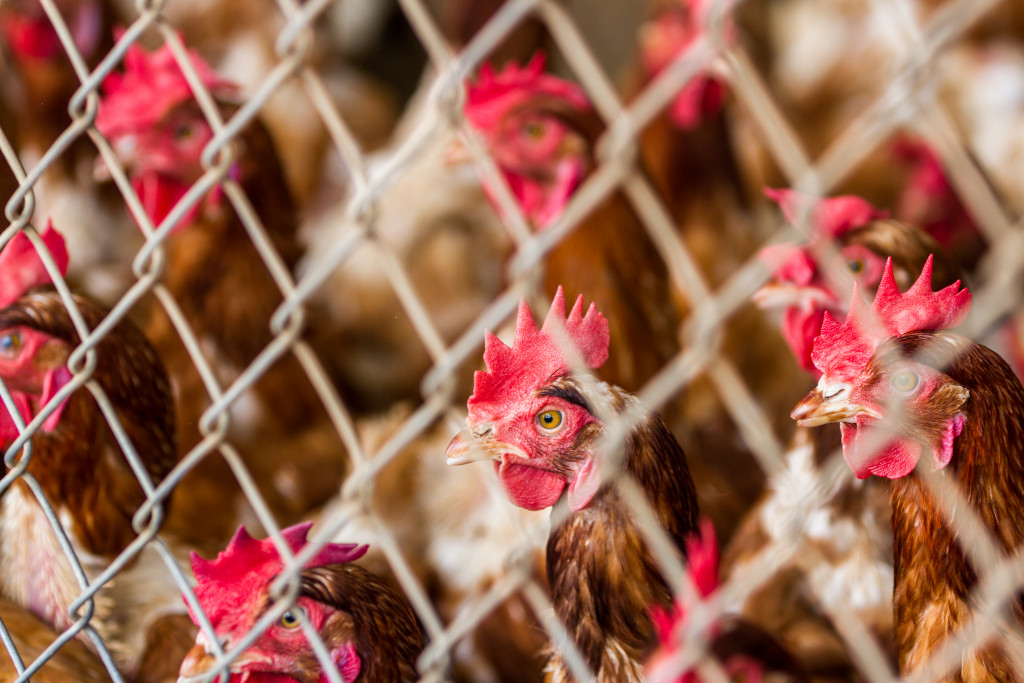 What This Means for Suppliers

The proposed changes in regulations by the USDA are intended to reduce illnesses caused by food contamination, specifically salmonella outbreaks. This is an important point to consider, given that salmonella costs the economy $4.1 billion annually just for treatment; it also results in an estimated $88.9 million loss in terms of productivity.

The framework proposals include inspecting incoming chickens, turkeys, and other poultry products for the bacterial diseases, enhanced testing and monitoring for salmonella presence while the poultry is being processed, and establishing a threshold level of bacterial contamination allowed. These proposed changes have yet to be released to the public, so their full impact is unknown. However, it is likely that they will have a significant impact on the poultry industry and the poultry supply.

Depending on what changes are implemented, there may be changes to the procedures for handling meat. Newer, higher standards for salmonella and other contaminants may also be added since these are what triggered the proposals to begin with. There may also be higher costs for meat companies in order to maintain compliance with the proposed regulations, especially if the changes affect their whole process and their equipment; a small increase on acceptable contaminant rates may necessitate either minuscule or system-wide changes to a production line.

The first proposal is easy enough to implement, as farmers will only implement one more step into their workflow—this might still cost a bit more, but at the very least, it is somewhat simple to implement. The second proposal in particular may include small things such as what food grade transfer pump is used for processed meat, changes to sanitation policies for personnel, or even simple packaging and delivery requirements. These proposed changes are still in the early stages, so it is difficult to say exactly what impact they will have on the poultry industry. However, the changes are likely to be significant and may cause disruptions in the supply chain.

The poultry industry has pushed back against the proposed changes, arguing that they are too costly and could lead to mass layoffs in the industry. They also argue that the government’s goal of reducing salmonella outbreaks is unrealistic. However, given the significant cost of food-borne illnesses to the US economy, it is likely that some form of regulation will be put in place in the near future. This will likely have a significant impact on the poultry industry and could lead to higher prices for chicken and turkey meat.

Will Consumers be Affected?

It is difficult to say exactly how the proposed changes will affect consumers. One large benefit to the proposed changes is that there will be fewer salmonella outbreaks and cases if sanitation and meat handling is improved. On the other hand, it is likely that there will be some increase in the price of chicken and turkey meat, especially since the proposals will require new processes and equipment for suppliers, who will inevitably charge customers more to recoup costs. Nevertheless, it is highly unlikely that these new policies will have a significant effect on people’s dietary choices compared to how other government policies and regulations did in the past. The best thing that consumers can do is to wait and hope for the best.