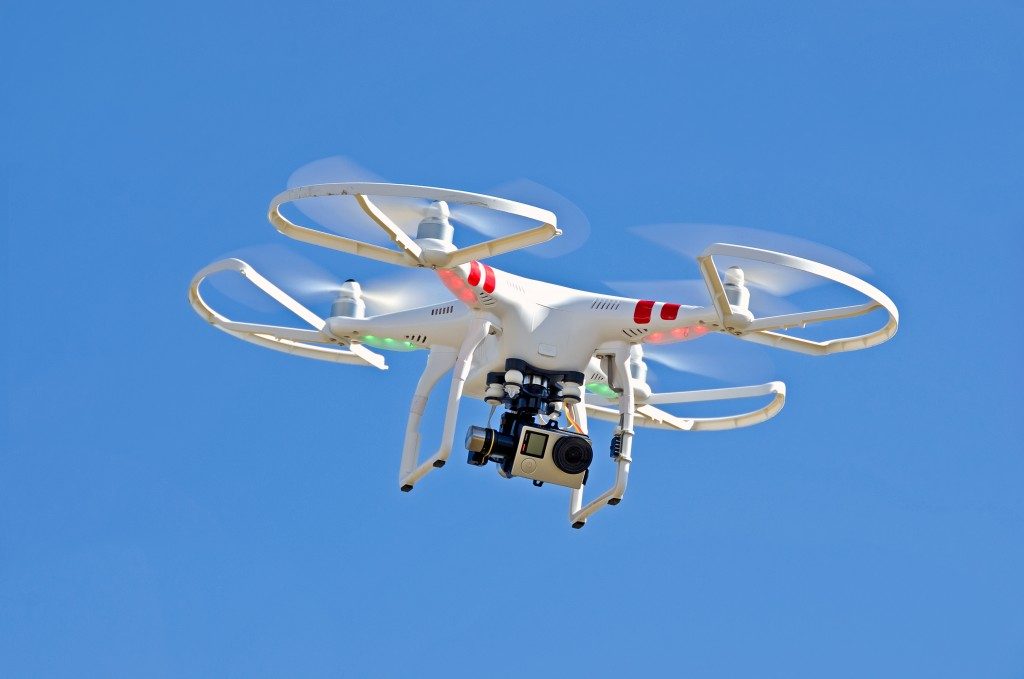 Farming has gone a long way since the manual sowing of seeds on the ground. Thanks to technology, we now have a variety of agricultural tools and strategies at our disposal to maximize yield, increase profit, and advance the entire field of agriculture as a whole.

Some of these are quite new—so new that they haven’t had a properly defined place yet in the agricultural ladder—but nonetheless, they show promising results that farmers all over the world should start taking seriously.

One of these advancements is the agricultural drone. Applying the usual technologies meant for planes to these smaller aircraft, they’re starting to revolutionize the way farming is done, and could potentially be a mainstay of all future farming equipment

One of the things that are driving the heavy use of drones is their relatively small upfront cost compared to other farming equipment. It’s surprisingly easy to use a drone to perform agricultural tasks with a little bit of help, and markets for agricultural drones have rapidly expanded in the last five years.

Unlike other farming equipment, drones can be deployed almost instantaneously. It only takes a few hours of assembly and another couple to get familiar with the controls—and with repeated use, it’s possible to automate the process. Soon enough, farmers can find a whole new level of control over their farms, which wasn’t possible with ordinary agricultural equipment.

Another reason drones are so popular is that scaling is of a little concern to technologies that use drones. Regardless of the size of the plot, it’s possible to use drones to achieve the desired results without any adjustments at all.

Adding the relatively low maintenance costs to using drones, and it’s suddenly clear that these machines have a definite place in the farming and agriculture—it’s only limited by the creativity of the farmer themselves.

What exactly can drones help us with? 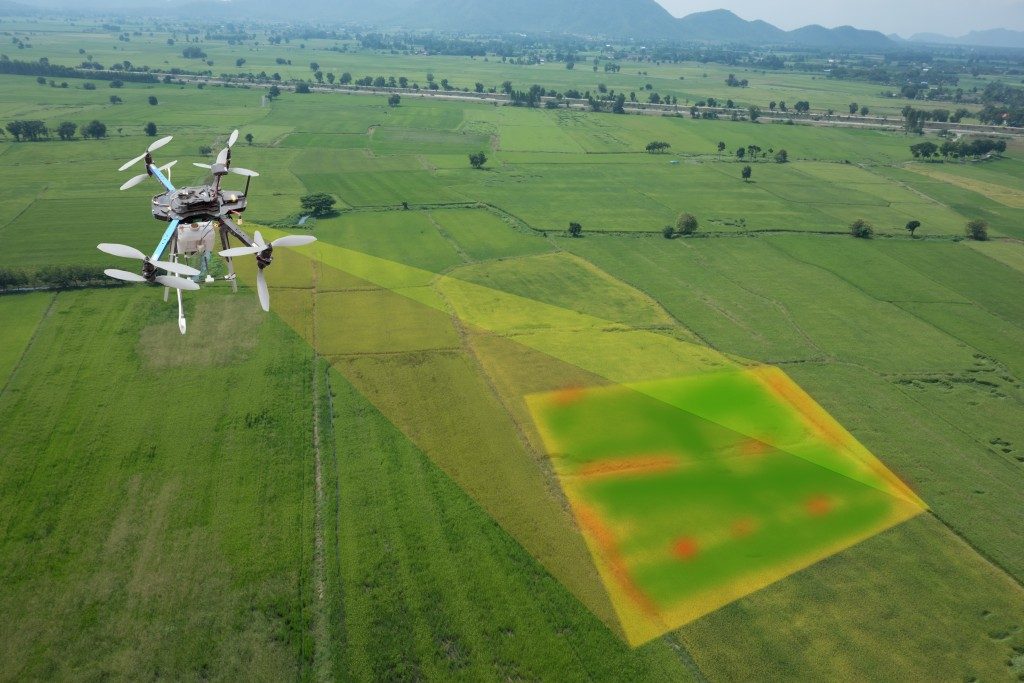 There are three reasons farmers should be using drones for their operations:

We can’t overemphasize the importance of drones to our farms in the future. While there are certain limitations to their operation (such as their low battery life and relative fragility), developing technology promises to address those problems in the future. Talk to an expert before buying a drone to make sure you’re getting the best for your application.