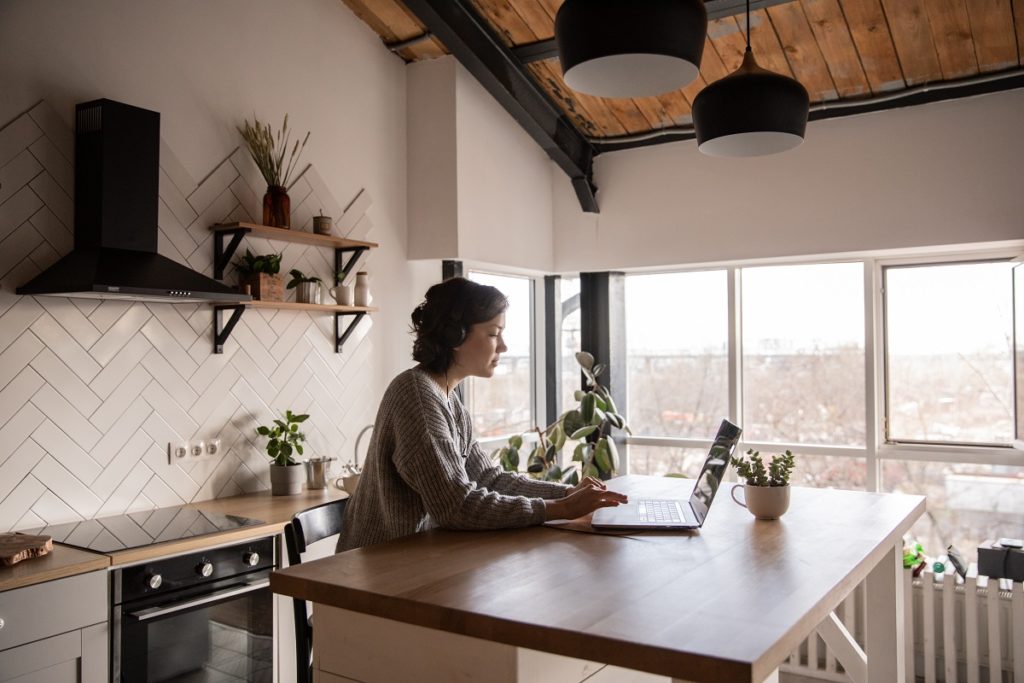 Healing from a distance may be foreign to you. Some people may even think it’s pseudoscience, practiced only by old-school shamans and faith healers. But certainly, there are things that are happening in life that are real, but unseen to us For starters, the air we breathe is one; energy is another. We don’t actually see the energy running up and about underneath our automobiles. And yet, we are witnesses to our cars running.

While distant healing has not been fully utilized by our major care institutions such as hospitals, it’s gaining some ground. Science is slowly showing its merits. In the era of COVID-19, healing from a distance is a treasure trove no doubt. Imagine the convenience. You won’t have to put yourself in harm’s way just to acquire the body recovery you need.

In some ways, healing does happen from a distance in one way or another via the internet. Different professionals have made their healing expertise available online. They may not be sending energy waves, but they’re exporting expert knowledge to those who need it in the most convenient way. And the results are nothing short of phenomenal.

The Power of Intention

No doubt, an army of medical skeptics would gather and possibly nitpick over anyone who attempts to induce healing from a distance to the public. Already, we have heard distance healing, also dubbed as energy healing, labeled as a hoax.

For one, the practice of Reiki (healing through hand placement founded by a Japanese psychic in the 19th century) has been openly challenged by leading minds of the day. Without scientific evidence, it seems to heal from a distance won’t hold water.

But a study in 2008 begs to differ. In doing so, this may slowly open up our mindsets regarding distance healing.

Said well-crafted study involved 36 couples. Of the 36, 22 had one cancer patient each. So that makes 14 couples who were at the prime of their health.

To facilitate the study, they were divided into three groups. The first group consisted of 12 couples. They were called the trained couples. This is because each healthy person in that group was trained to direct his intention to the cancer patient in his/her cell. The training took about 3 months before the actual event.

Then another 12 couples were called the “wait” group as each of the pair was just tested and made to wait. All of these 12 couples have one cancer patient.

Finally, the last group is the group of 14 healthy couples. They were not trained whatsoever.

To denote the effects of distance healing by intention, skin conductance was used. Simply put, it is the measure of a person’s sweat to conduct electricity. In doing so, researchers will know if the autonomic nervous system has been triggered. To note, this system controls heart function and respiration and cannot be controlled consciously.

During the experiment, each couple was separated into different rooms and asked to send their intentions. Each intention was made in 10-second periods which were followed by breaks. To know the results, the skin conductance of the other partner was measured during and after breaks.

The Amazing Results of Healing from a Distance

Best of all, the trained group offered the biggest peaks in skin conductance. On the other hand, the control group showed the least changes and the wait group’s results were just in the middle. The study was posted on HuffPost.

Indeed, there are certain aspects of human nature that we may still have to study more. But caring for someone from a distance has produced incredible results today in the medical field, albeit using technology.

Telehealth services have been instrumental in providing needed services to people with an illness. With the aid of technology – via phone and internet – sick people who can’t travel can be healed.

For one, thanks to the internet, the use of psychotherapy webinars has been instrumental in reaching out to people suffering from depression and anxiety. It is the missing link, giving needed counseling and coping strategies to people with mental health issues from a distance. All despite the pandemic.

It’s true. Healing from a distance has become the new normal. Today, we use telehealth services to make it work. However, the promise of distance healing using pure intention and without using technology may not be too far away. When that becomes mainstream, we can say miracles do actually happen.