Takeaways from Yahoo Groups’ Shutting Down 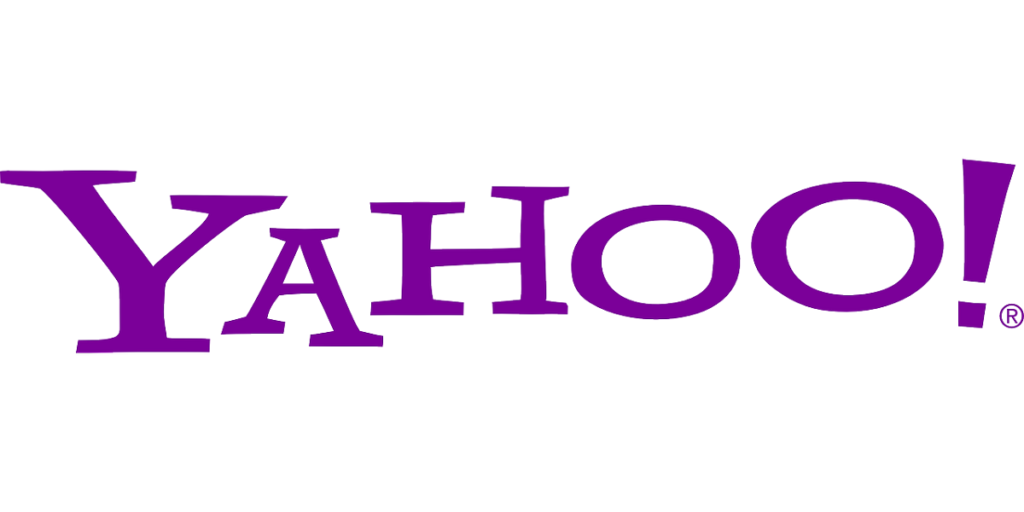 For big fans of Yahoo Groups, 2020 was more than the COVID-19 pandemic. It was the end of an era of online communities when one of the originals decided to shut down for good on December 15, 2020.

But this wasn’t an overnight decision. As early as October 2019, Yahoo already restricted community members from using the website. They could no longer contribute anything to fellow members, while the once-vibrant groups became mailing lists only.

Two months after, members couldn’t view any new content on Yahoo Groups. And as part of the year-long goodbye, Yahoo gave them enough time to download files they wished to keep.

What happened, though? As everyone delves deeper into the sad story of Yahoo Group’s shutting down, they can learn a thing or two on what makes online communities thrive and sustain themselves today.

The Numbers Were No Longer Cutting It

When Yahoo announced its decision to shut down Groups, it cited the gradual decline of membership and interaction. At its peak in 2008, the site had over 110 million users and 8 million groups. It also supported 22 languages.

While Yahoo didn’t completely spell out the reasons behind the decrease in member participation, one can assume the following:

Yahoo Groups slowly faded into oblivion as new competitors surfaced in the market. The first on the list is Facebook, which has one of the most comprehensive ecosystems online.

The biggest social media site today has at least a billion users around the world. Inside the comforts of their pages, they can easily switch to various services, from marketplaces to groups.

Groups, meanwhile, have greater control over their content and members. For instance, they can identify admins, who can create guidelines for all members. This way, not everyone can join. Those who misbehave can get booted out, while interaction or engagement can remain positive and inoffensive. Like Yahoo Groups, Facebook members can also share photos, videos, and other media files.

Another strong competitor is Reddit, which is completely free and more liberal than Facebook and Yahoo Groups. It’s easier to jump from one discussion to another and search for topics that interest them. Signing up is quick and easy as well.

Yahoo Groups allowed its members to sign up for whatever online community they liked without paying anything—and that’s good. But times are also changing. For a website to remain scalable and sustainable, it needs to have a reliable business model, which it lacked.

Think of the latest customer community software in the market today. Community creators and administrators can use these online groups as an incentive for their loyalty. They may receive exclusive promos and discounts just for being part of the community.

However, they can also monetize it by offering premium content and services. Contrary to popular belief, many consumers are willing to pay an extra price if it means exclusivity, valuable information, and top-tier customer support.

As Yahoo mentioned in its final letter, Groups could not meet the demand for premium offerings that newer members now desired.

Yahoo Groups might have suffered a similar fate as Blackberry. Many years ago, Blackberry was the go-to brand for businesspeople because of its features, including a full keyboard.

Then, Apple launched the iPhone that took the world by storm and changed the way people communicated. It got rid of a physical keyboard and replaced it with a touchscreen, which made everything simpler and more convenient.

If that isn’t enough, the iPhone combined the essential features of several mobile devices into one neat package, which Blackberry couldn’t rival. It didn’t take long before Blackberry started to disappear.

Yahoo used to be one of the leading websites until Google came along. Today, it never launched something that made it look more innovative or original. It had been buying services instead to compete in various segments.

Worse, it made several bad financial decisions that Verizon had to step in and purchase the organization to remain sustainable. All of these meant it wasn’t difficult, especially for new Internet users, to find Yahoo Groups uninteresting and forgettable.

Despite its many problems recently, Yahoo Groups still had an excellent run. It’s one of the earliest exposures of Internet users to community building.

People began to realize that the digital world is more than a treasure trove of information. It can be an amazing tool to truly connect, find people who share the same interest as you, and build relationships. Most of all, its story provided new online communities lessons so that they could do better.