Life and Health Insurance: Are They Practical Investments? 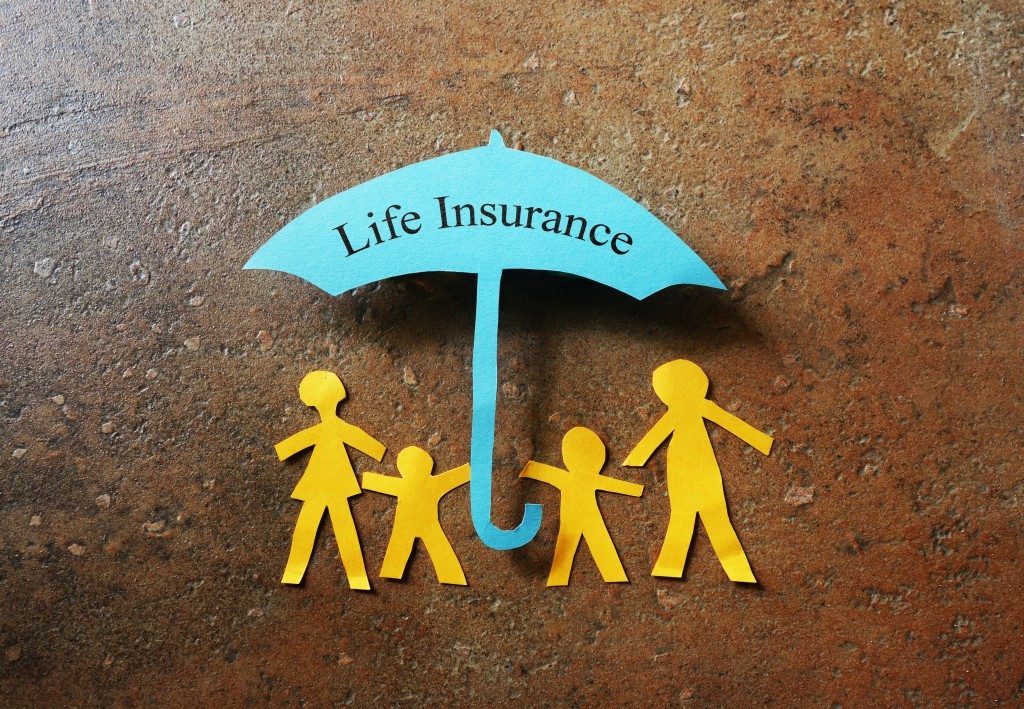 Insurance for life and health has been in the United States since the 1760s, and they were first introduced by religious groups to help the poor and widows financially. Ever since the establishment of these Church-led funds, similar companies and funds started to pop up across the US. In the early 1870s, military funds were set up to financially help family beneficiaries of US military personnel who died on duty.

Insurance is any financial policies, which are contracts entered into by the insurer and the policyholder. These policies are only implemented following the demise of the policyholder, wherein the insurer will disburse a certain amount of money in exchange for paid premiums.

Now that you have the basic idea of what an insurance policy is as well as its history in the USA, we can now delve into the long-standing debate on life and health insurance policies – are they scams or worthy investments? There are contending opinions on insurances and that are insurance companies are pyramiding scammers while the other one is one of the many vehicles of finance available to the people.

As an Investment Tool

Insurance is considered to be an investment tool that allays financial fears. For many people, they acquire insurance policies to protect themselves or their family members once something terrible happens to them. They think of insurance as one of the many ways to keep his or her family financially afloat or, in some cases, more than a hundred times richer.

Many policies were introduced in the past that cater to such situations, and many several of them offer inviting benefits. For example, if you will opt to either pay a one-time premium or divide the premium payments annually, a certain amount will be disbursed to the policyholder after a specified number of years. This benefit will take effect even if the policyholder is still alive. 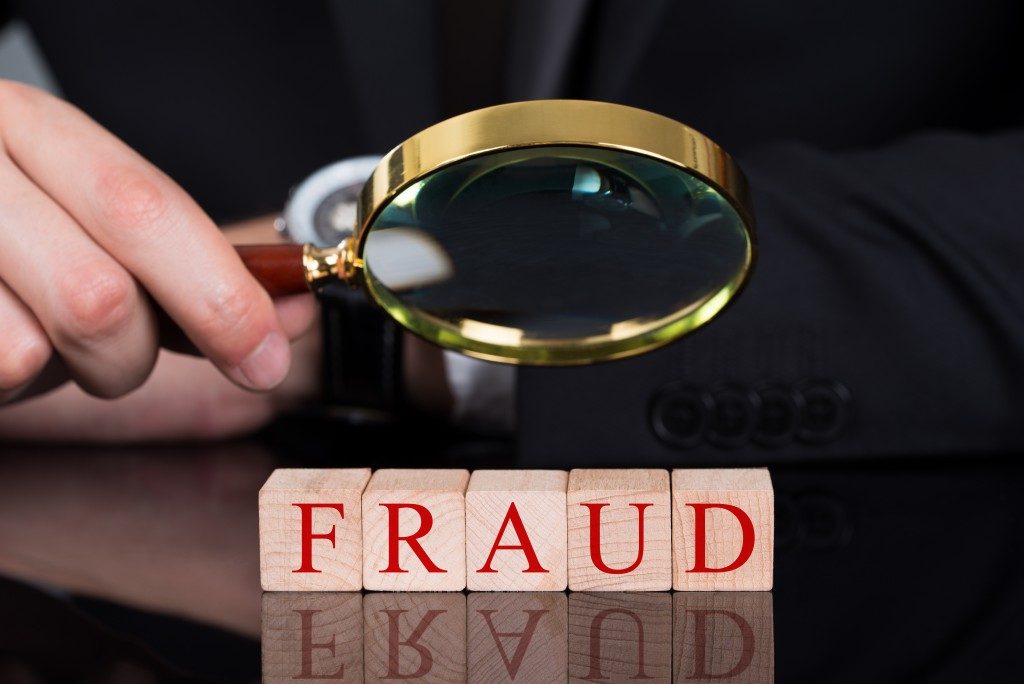 Due to the increasing popularity of insurance policies that give out benefits to living policyholders, criminal groups and individuals got an opportunity to scam people. These illicit companies were, in the past, able to siphon off hundreds of millions of dollars from unwitting victims who believed in the companies’ promise of easy money and more substantial returns. Currently, even some legitimate companies commit fraud themselves, such as illegitimately denying a claim.

Because of the proliferation of dubious insurance companies, many Americans are afraid to purchase insurance policies. Until now, millions of Americans remain uninsured. In many cases, people without any life or health insurance leave their families with extra and more expensive burdens.

Changing the Image of Insurance Companies

Generating buzz and convincing more Americans to avail insurance, marketing companies have tasked to do this job. Other companies implement stricter requirements to prevent or catch fraud.

Overall, despite the recent news on health fraud and other fraudulent acts committed by clients, health and life insurance companies are essential to ensuring a safe future for your family as well as properties.