Learning a language is different from actually being able to speak it. Having conversations requires a better understanding of languages as well as a lot of hours practicing both speaking and listening. Learning a language can be a long process, but there are ways to make it easier and faster.

Constant exposure is the best way to learn a language. Total immersion is a sink or swim approach, but dedicated learners will often flourish in these settings. Learn the basics of a language before committing yourself to travel. Once in your destination, the constant interaction with the locals will sharpen your use of their native language. You’ll learn the nuances of their language use, as well as familiarize yourself with the different conversational tones pronunciations. Immersion is critical if you are learning for interacting with foreign clients or for real-time translation positions. Fully-immersed, you can usually become adept at a language in as little as six months. 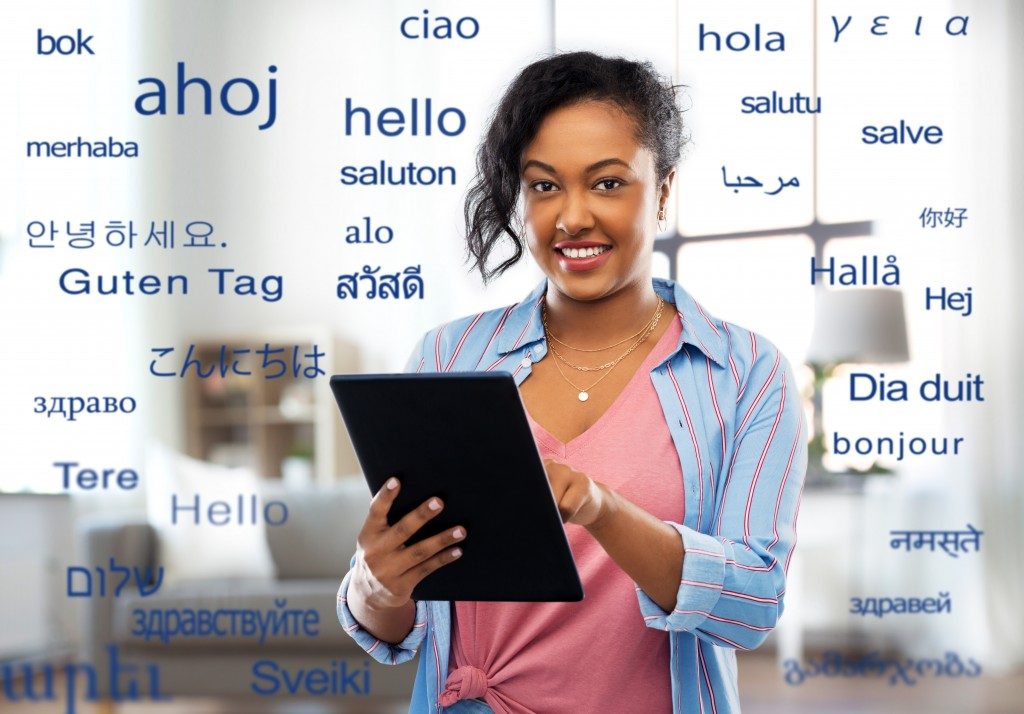 A language class can give you an artificial immersion environment without leaving the country. While you can still ask for clarification to a certain extent, most classes usually try to maintain immersion in the foreign language being taught. If you’ve completed the basic and advanced courses and you still think you need to go deeper, take classes that are specifically tailored for training language teachers. These classes will teach you the finer points of your chosen language and give you a deeper vocabulary; talking about the weather is one thing; talking about politics is another. Language boot camps are another way to sharpen your language expertise at the conversational level. Nuances in accents of participants may be problematic, so choose boot camps with several native experts and speakers. Missionaries often use boot camp-like settings before venturing into another country, often with 8-hour learning periods for weeks at a time.

Audio Aids and Other Apps

Audio aids or phone apps are probably the most basic way to learn conversational speaking. They teach you the most basic of rules as well as the most basic of sentences. While they won’t be able to show you to hold decent conversations, they can help you get your point across at the most basic levels. If you’re going on a vacation to a non-English speaking country, it’s a good idea to learn even the most straightforward sentences for asking directions or seeking help. Audio aids and phone apps work well going one direction. While you can get your point across, you’ll still have problems understanding the other person. While audio aids can prepare you for specific cues, any variant sentences may put you off and confuse you. However, if you’re only visiting for a vacation, you probably won’t need an in-depth knowledge of the language.

Learning to speak another language opens new doors of opportunities in both your career and social interactions. Though the process may take time, you get to enrich yourself with the knowledge that can bridge the gap between two different cultures.