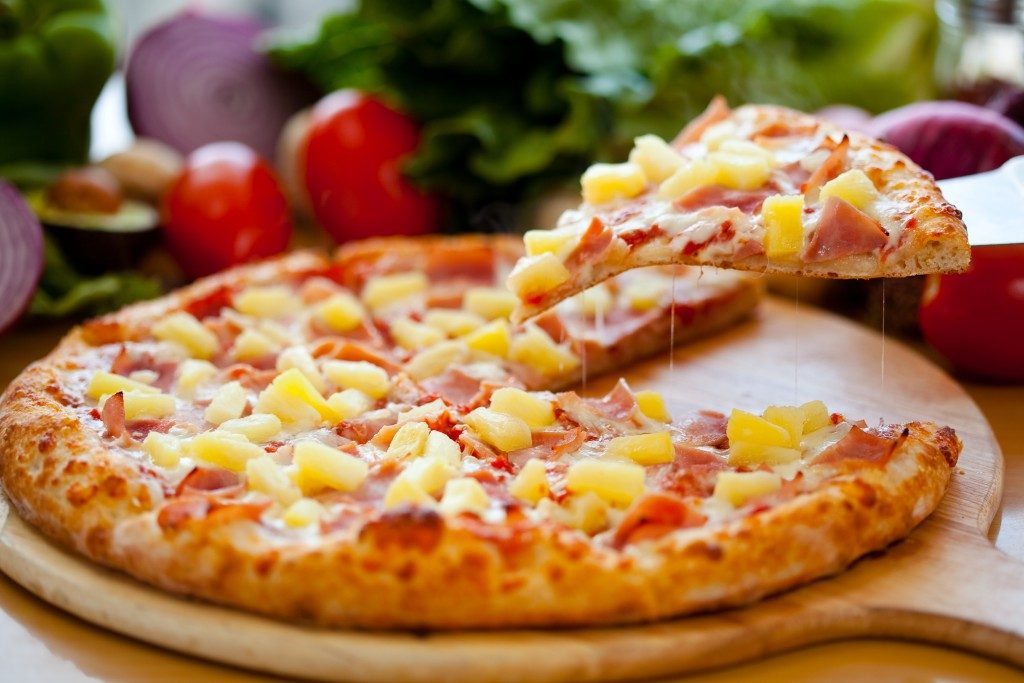 Pizza has become a staple part of our diet. Pepperoni, Garden Fresh, All-meat, or whatever topping of your choice, there is always a pizza variant for everyone. You might also want to try pizza franchising if you are a pizza junkie who wants to run a food business. Basically, it’s impossible to resist a bite of that freshly baked pizza.

Aside from Pepperoni and Cheese, one of the most popular pizza flavors around is Hawaiian Pizza. There seems to be a lot going on with this controversial pizza variant. In social media, a lot of users expressed disgust over pineapple toppings on their pizza. Hence, the understandable abhorrence of this seemingly innocent pizza flavor.

And the name itself. Most people would think it was invented in Hawaii. But boy were you wrong. This controversial pizza variant actually originated from Canada back in the 1960s. You have to blame (or thank) a Greek cook named Sam Panopoulos for that.

The story behind this iconic pizza creation was that Panopoulos, a retired cook from his native country Greece, created the Hawaiian Pizza in an attempt to attract more customers at Satellite Restaurant in Ontario, Canada.

Panopoulos came to Canada from Greece back in 1954. In one stopover in Naples, Italy, he tasted pizza for the first time. Upon arriving in Canada, he opened his own restaurant. Back then, the restaurant did not sell pizza but rather served other food items such as burgers and pancakes. Later on, he added pizza on the restaurant’s menu.

One day, Panopoulos thought of dumping pineapple slices on a pizza pie. At first, customers found the fruity pizza pie weird. Eventually, Panopoulos hit the spot when decided to add ham to the pizza recipe – and the rest is history.

Years later, Hawaiian Pizza has become a popular part of pop culture, even sparking debates between pizza enthusiasts. Even if Panopoulos already passed on last 2017, his culinary legacy still lives on until now. Although there are some internet memes targeted against the Hawaiian pizza, it seems that Hawaiian pizza is and will be here to stay.

So why the hate? 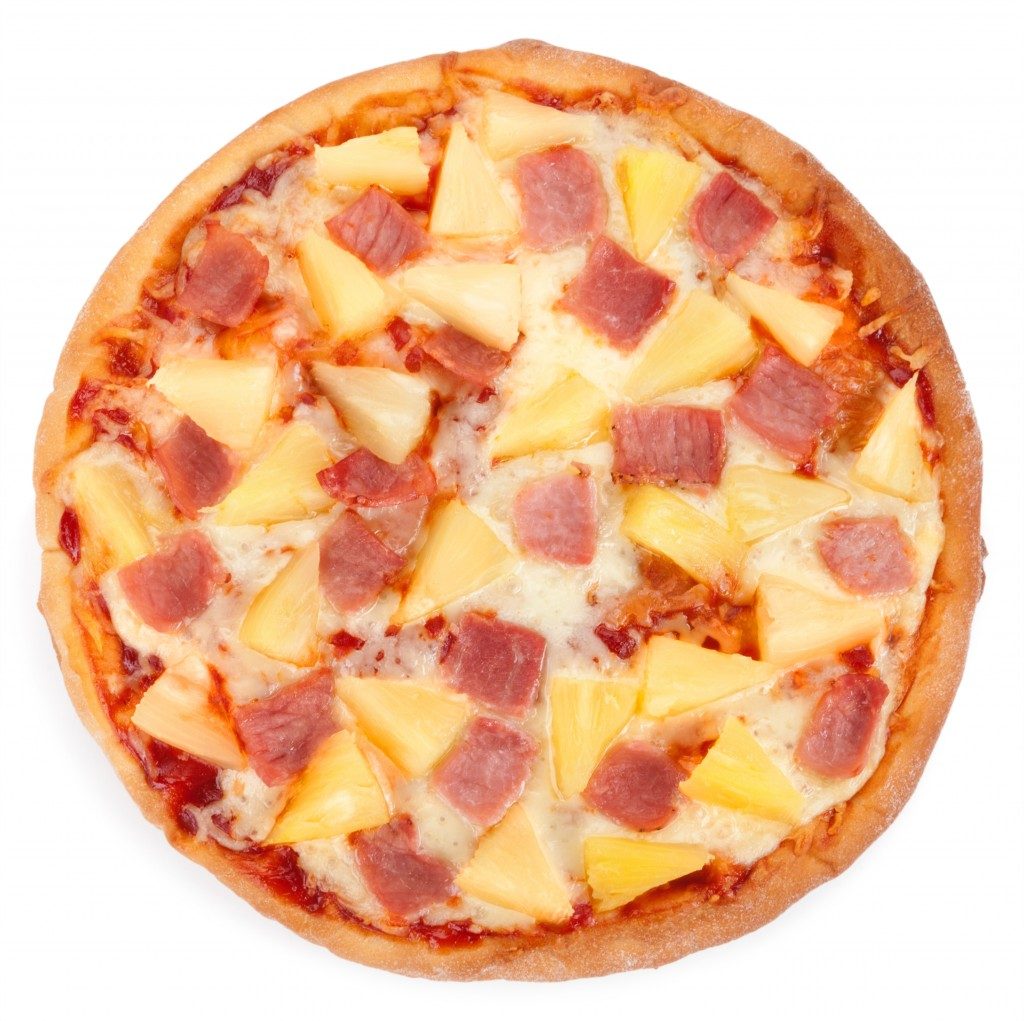 Well, not all people hate Hawaiian pizza. In a survey by YouGov, those who live in the western part of the USA say one of their favorite pizza toppings are pineapples. The same survey also revealed that people aged 18 to 34 years old like pineapples on their pizza as compared to the respondents aged 55 years old and above.

Unfortunately, Hawaiian pizza is way behind Pepperoni, which remains to be the most popular pizza toppings ever. Still, there are a lot of people who appreciate the sweet-savory combination of Hawaiian pizza. Despite the memes and all the anti-Hawaiian statements from the haters, there is no denying that Panopoulos’ legacy will remain for the next generations to come.

On the contrary, no one is forcing you to like Hawaiian pizza if you really hate it to the core. Then again, there’s no harm in trying one.