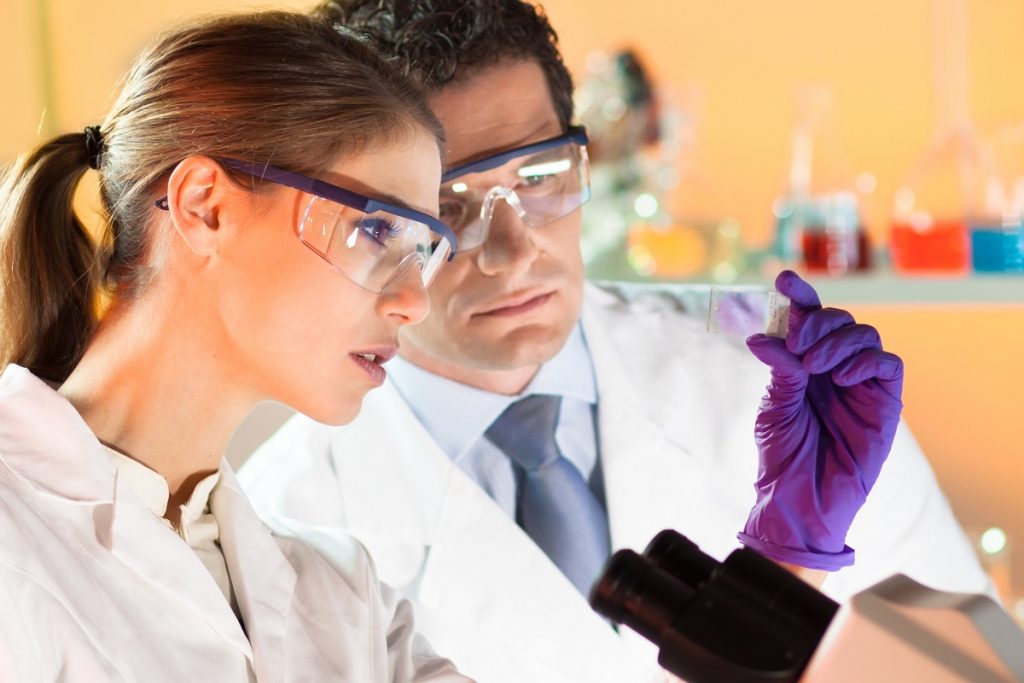 There are several ways chromatography can be applied in everyday life. Examples of such uses include forensic testing, doping tests, meat analysis, and Ebola immunization. This shows how chromatography, which involves separating a chemical mixture into its components, is valued by professionals in various industries. Here is an in-depth look at the industries that benefit from chromatography:

Gleaning from companies such as Selerity Technologies, Inc., chromatography is used in studying aviation fuels or those used by today’s airplanes. This helps industries comply with local environmental regulations regarding fuel emissions. For example, professionals used chromatography to test all diesel fuels sold in the state of California, as mandated by the California Air Resources Board. The chromatography equipment was designed for optimum performance and easy operation, reinforcing the value of such equipment for automotive industries or those that handle fuel.

Another application of chromatography is doping tests. These refer to how blood tests done on individuals suspected of having performance enhancing drugs in their bodies. Commonly called doping, this mode of cheating has been the subject of scandals in the sports world, which is the reason why authorities strive to monitor and prevent such cases. Even animals are not spared from performance-enhancing drugs. Chromatography Today mentions how horses are targeted by doping so that the said animals can have a lead in a horse race.

Chromatography is also used to analyze meat and distinguish it from other varieties. Meat analysis is normally the course of action to spot cases of unauthorized and potentially unsanitary replacements of meat. A paper published in the Journal of Agricultural and Food Chemistry details how scientists used horsemeat, beef, and pork to create patties and meatloaves. In addition, they used chromatography to determine the horsemeat variants. This shows the usefulness of meat analysis in spotting products that are hazardous to one’s health. Chromatography Today also adds how this can benefit Muslims, who have a strict, no-pork diet restriction. 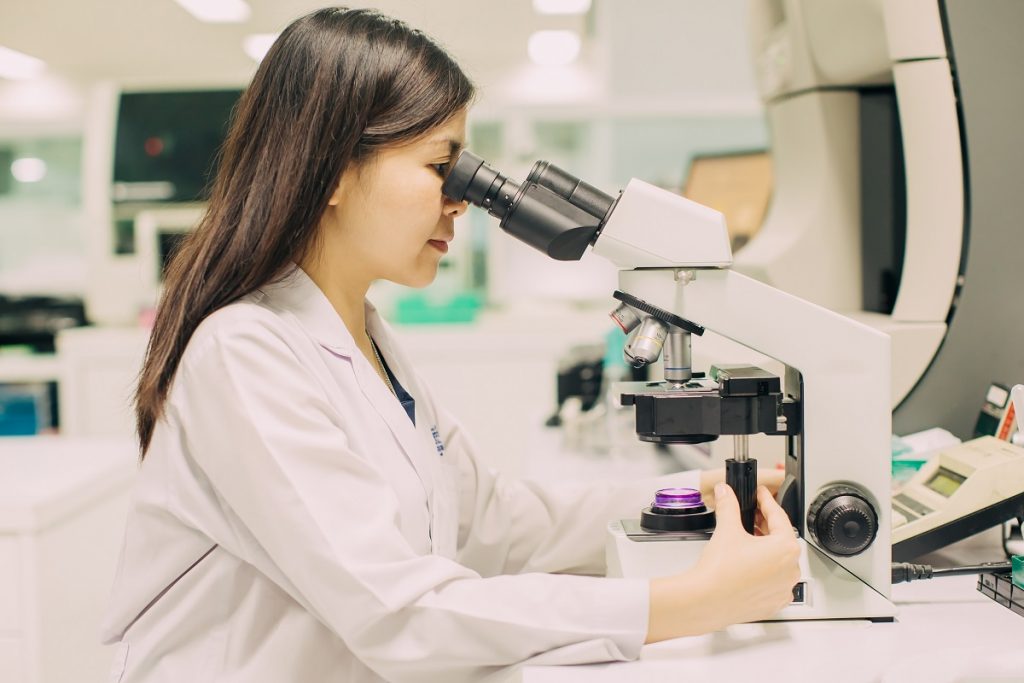 Peak Scientific also mentions chromatographic applications in the beverage industry. The beverage manufacturers use chromatography to ensure that their bottled products all have a consistent taste. This ensures that customers will not get chagrined due to not tasting the flavor they have grown to associate with the brand. Using chromatography this way also enables beverage brands to monitor the sugar level in their products, which is something done by liquor brand Jägermeister.

To sum things up, chromatography has various uses in today’s industries. It has been used in medicine, meat processing, drug testing, and fuel emission industries. With that in mind, the world would not be as advanced or developed as it is now without chromatography.