How Does HDPE Compare to Other Types of Pipe Materials? 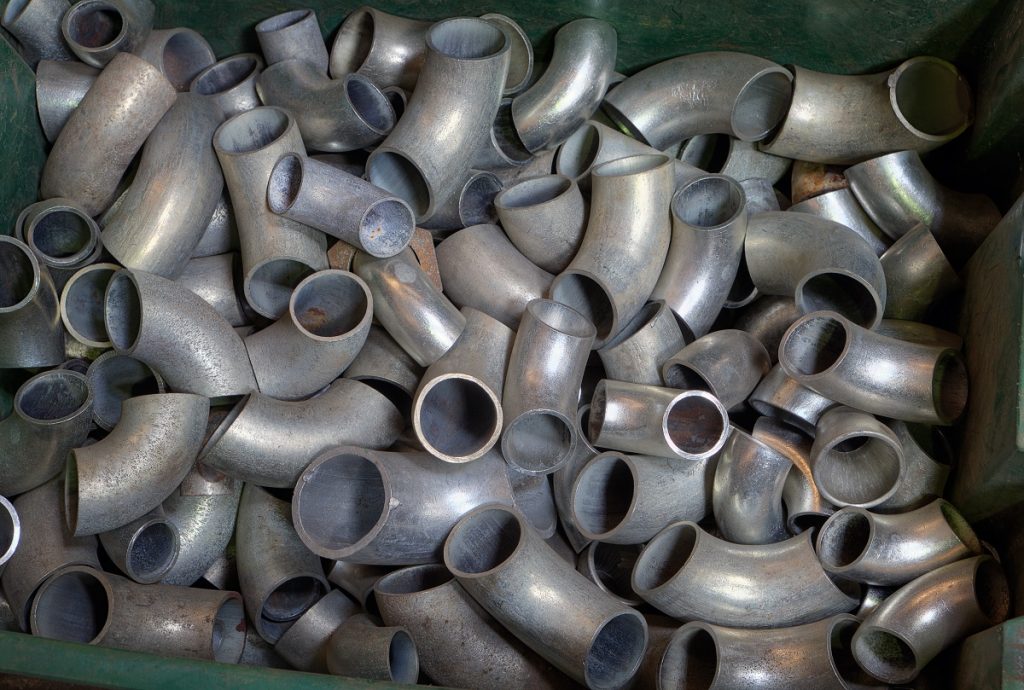 The demand for high-density polyethylene pipe fittings is growing. The pipe market alone is expected to reach a value of more than $25 billion by 2025 from no more than $18 million in 2017. Between 2018 and 2025, the compound annual growth rate (CAGR) will be at 5%. To appreciate the real value of HDPE, however, it’s best to compare it with other common pipe materials.

Both HDPE and galvanized steel are common materials for pipes and pipe fittings. They also have two similarities: they are both durable and anti-corrosion. These make them popular options for water delivery, such as irrigation.

Between the two, however, HDPE is more lightweight since it is still plastic. In other words, it can be less costly to make, transport, and install. It also saves its users time and labor. It’s also possible to repair HDPE pipes when they are above the ground. You can cut the damaged part and then connect both ends through a process called butt fusion.

When galvanized iron suffers the same fate, it’s best to replace it since damage can also erode the zinc layer, which makes it rust-free. In turn, it may be more expensive to work with galvanized steel pipe than an HDPE in the long run.

PVC stands for polyvinyl chloride, and like HDPE it is a type of plastic. Compared to other vinyl types, this is perhaps the strongest. That’s why it’s also a known material for pipes and pipe fittings.

One of the distinct advantages of PVC is it’s cheap than galvanized steel and sometimes against HDPE. You may also be able to submerge this material underwater.

Meanwhile, HDPE is more likely to handle shock better, which means it can cope with stress more effectively. It can also deal with heat, which is why HDPE pipe fittings can also be used in compression systems. 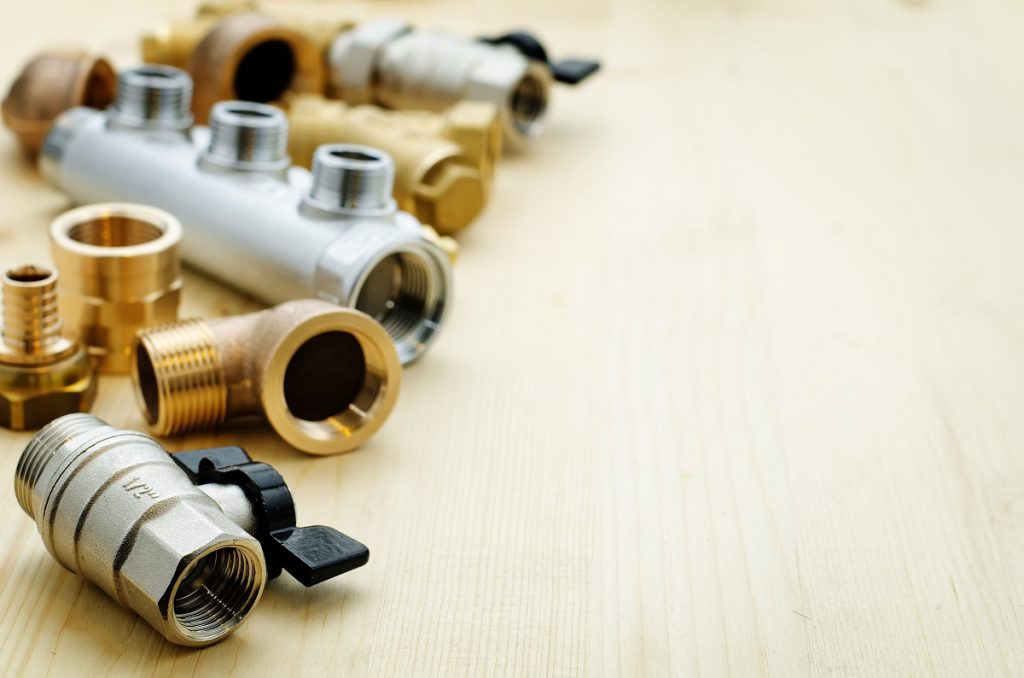 HDPE tends to promote bacterial growth, although other types of piping systems such as PVC can also experience it. With proper monitoring too, the chances are slim to none. But this challenge makes copper an appealing alternative.

Copper has been a pipe material for hundreds of years, tracing back to the times of the Egyptians. In other words, it’s a tried-and-tested one. It discourages microbial growth, so some still use it for delivery of potable water.

However, this one is not corrosion free. Once it starts to rust, it can leach into the water supply, contaminating it. What’s more, you may have to run the water freely for at least 30 seconds before you drink it as leaching can also happen when water remains idle. That’s some waste of water and effort.

There’s no perfect material for pipes and pipe fittings. Each has its pros and cons, but it’s a matter of choice after considering the factors that matter to you. If there’s one thing clear, it’s the fact HDPE can give some of the other common pipe materials a good fight.