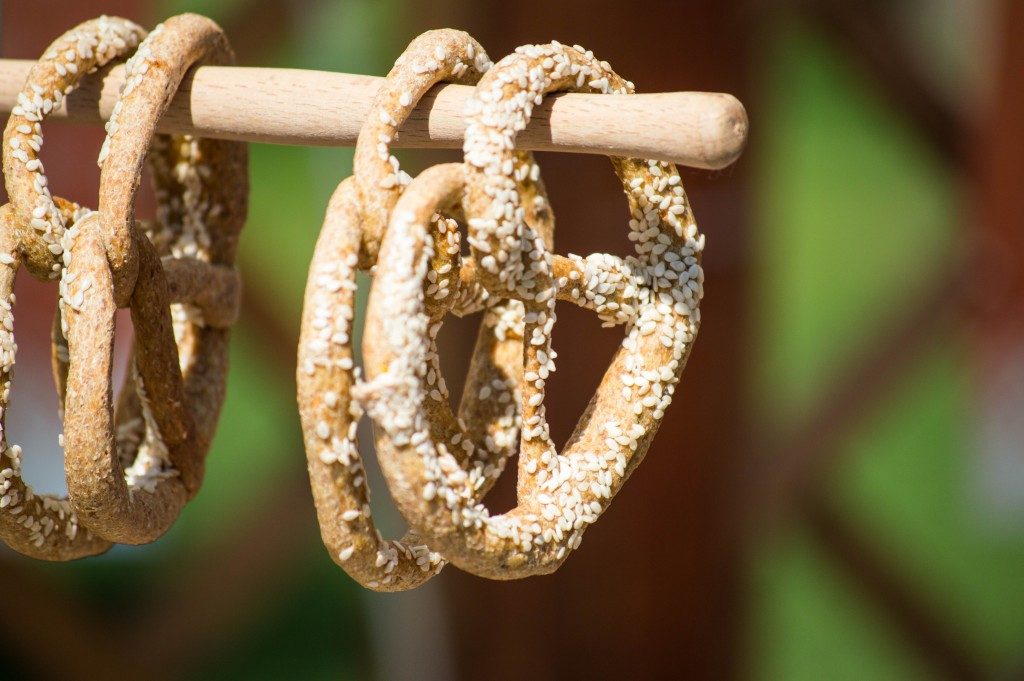 You never tasted a pretzel until you tried Auntie Anne’s. The soft, doughy, buttery, hand-rolled treats have been pleasing the world for more than 25 years.

Besides the unique loop and the wide variety of flavors, what else do you know about the brand? Here are four facts that will further interest you with it.

1. Auntie Anne is a real person living in the United States

Is Auntie Anne for real? The answer is yes. That’s not all! She’s also still alive at age 69. You may know her as Anne F. Beiler.

Auntie Anne didn’t receive her GED until she was in her 50s. When she was young, she completed only eighth-grade education, partly because of her cultural and religious upbringing. She came from an Amish family, whose parents also married young. Even when she was a child, however, she already knew how to bake. When she reached adulthood, she was able to work in a restaurant. These experiences somehow equipped her in building her brand.

The business name came from her profile—an aunt to several nephews and nieces—although she also had three children, one of whom died in the 1970s.

2. There are a variety of reasons to own an Auntie Anne’s

Auntie Anne’s franchise is one of the most popular in the world. It now has more than 1,200 locations. The prestige of the name, the proprietary recipe, and a whole lot more make it quite an expensive business opportunity to have.

But it makes a worthwhile investment for many reasons. One, it already has a recall. Second, it provides many layout options depending on the budget and space available. That’s one of the reasons it’s everywhere. It’s not only inside shopping centers but also in universities, train stations, military bases and even parking areas.

Third, it invests heavily on its franchisees, which the brand sees as business consultants and partners. It places money on digital platforms, training and recipe innovation to ensure the enterprise can thrive despite the competition and changing palates of its customers.

3. All Auntie Anne’s pretzels are baked in the store

One of the reasons for the success of Auntie Anne’s is how it prepares the pretzels. The soft, doughy recipe remains a secret, but everyone can see its preparation and baking since all these happen in the store.

It’s also an excellent opportunity for the customers to personalize their flavor or even opt for a low-calorie version of the beloved pretzel. It may be without butter and little to no salt, for example. In case customers can’t get enough of the pretzels, however, they can purchase a homemade baking mix or the frozen pretzels, which are available in selected stores.

4. Jamba Juice, Auntie Anne’s and Cinnabon have something in common 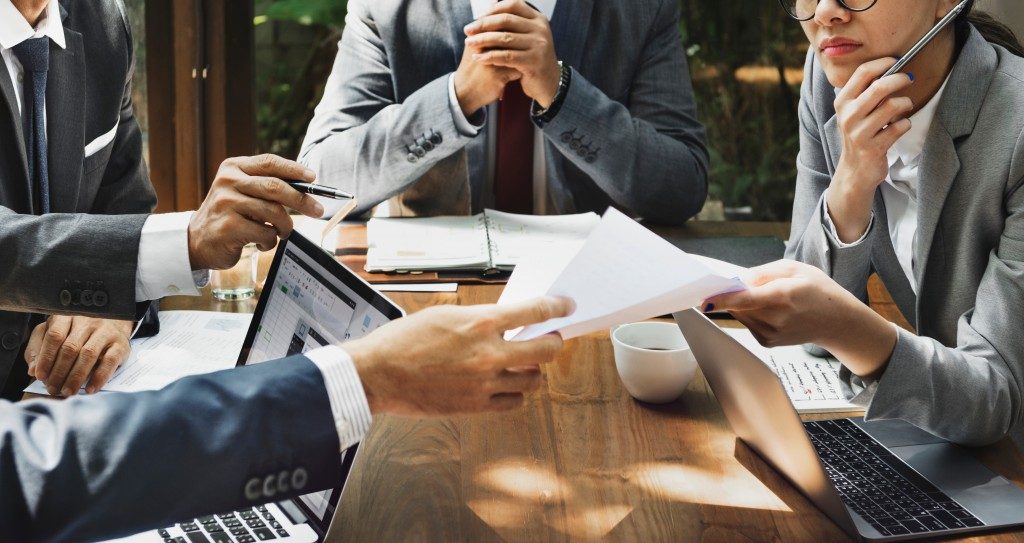 What do Jamba Juice, Auntie Anne’s and Cinnabon have in similar? They now belong to a company called Focus Brands, which is also the same firm behind Seattle’s Best. It acquired the pretzel maker in 2010 although not much has changed. The employees remained, and so did most of the management team. The headquarters is still in Pennsylvania.

What happened to Auntie Anne then? She sold the brand to her cousin, Sam, who later stepped down as a CEO and chairman after the sale. She and her husband used a significant amount of their investments to build a counseling center, which was supposed to be the primary purpose of starting the business after all.

Auntie Anne’s is one of the renowned pretzel brands, for sure, but the familiarity is not only because of its flavors. It’s also because of its core values of generosity, simplicity and consistency. These are traits people can always relate to—and love.