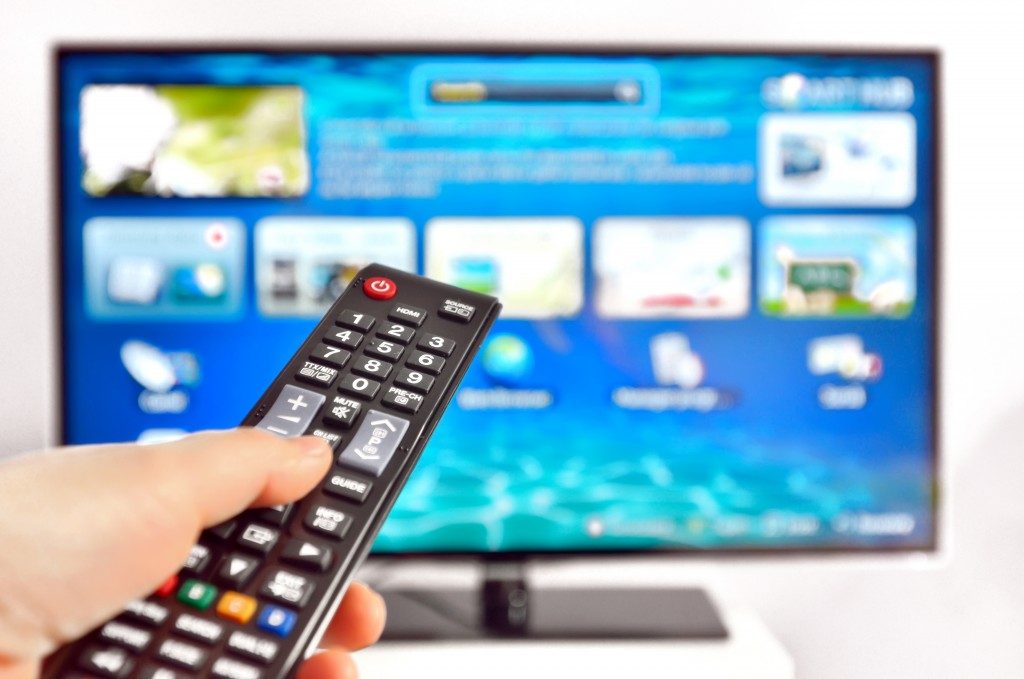 Technology has become either a friend or a foe of people. Everything is developing at a fast pace, and people are constantly motivated to buy the latest top-notch appliances, devices and gadgets. Every year, companies have something new to present to the market, especially in the field of television.

But amid the skyrocketing prices of food, gas, electricity and other commodities, people are looking for ways to lessen their power consumption and save money on utility bills. Television remains to be one of the must-buy appliances for families and individuals. Aside from buying an energy-efficient television, here are other ways you can lower energy consumption while watching TV.

When buying a television, most people consider the specifications and the convenience it offers. Although most televisions are energy efficient, no matter what the size is, it is also good to look at its power consumption.

Most appliances now have an energy guide label, which helps buyers know how much energy is consumed every hour. LED TVs for sale in the Philippines use less power than plasmas because of the use of a backlighting technology that offers more picture contrast.

Modern televisions can be connected to different gadgets and appliances like your phone, a speaker or sound system, DVD or laptop. Many homeowners choose to put their smart TVs only on low power mode instead of turning it off.

When you do this, however, your TV still runs on electricity. So, when you are not using your television, it is best to turn it off and unplug it completely.

Set the Backlight to Normal or Low 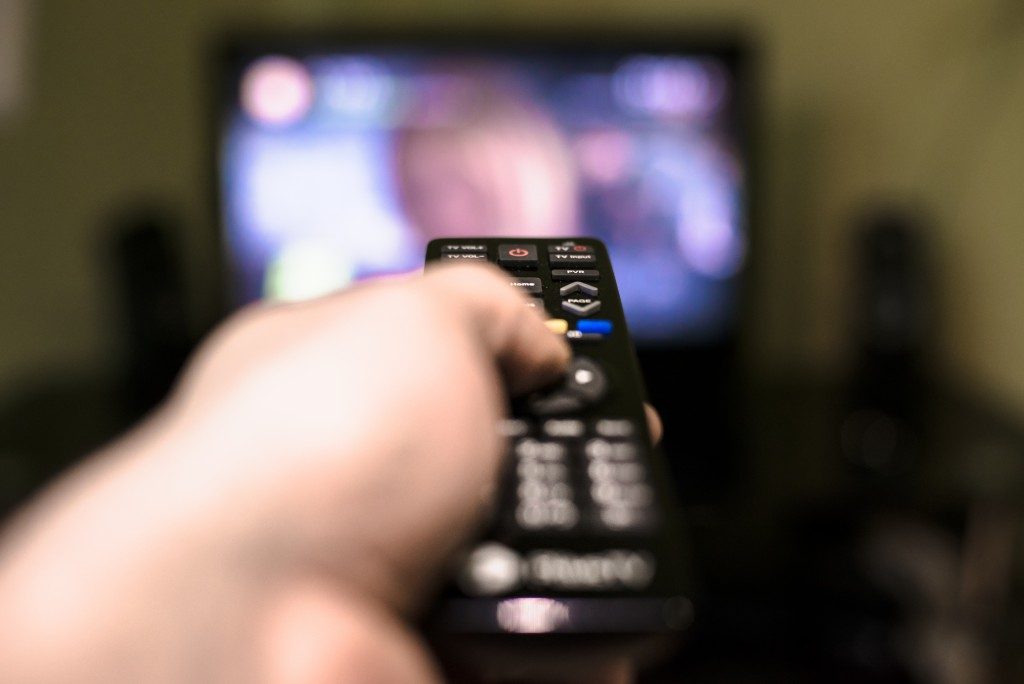 A television’s power consumption works like that of mobile phones. The stronger the brightness of the screen is, the more energy it consumes. Setting your TV’s backlight to normal or low can lessen its use of energy. Adjusting the brightness and backlight could also help your television to have a longer lifespan.

The TV brightness can be customized according to the location of the television. In well-lit areas, there is no need to have a very bright screen. Other settings include “film,” “home,” “dark” and “medium.” This adjustment, although very simple, is highly effective to keep your television working for more years and saving energy use.

Turn on the Sleeping Mode

Most televisions now have an option for a sleeping mode. Many people have a habit of keeping their TV on until they fall asleep. When this happens, the television is often left running and open.

The sleeping mode allows your television to automatically turn off when left untouched after a certain number of minutes or hours. Turning this mode on saves energy because of its ability to turn off the television when not in use.

Adjusting the TV contrast can also lessen the power consumed by the appliance. Contrast is the control of the brightest and darkest colors of your television. Setting the contrast to “standard” or “movie” will have the lowest power usage.

In showrooms and studios, contrast settings are turned to “dynamic” and “vivid” for brighter colors. However, turning the option permanently to vivid and dynamic would consume more power.

There is a wide array of choices when it comes to television. In the long run, buying an energy-efficient LED TV is economical. High-end LED TVs might seem costly at first, but with its lifespan and energy-saving functions, it is surely worth it.