Different Salads From Around the World 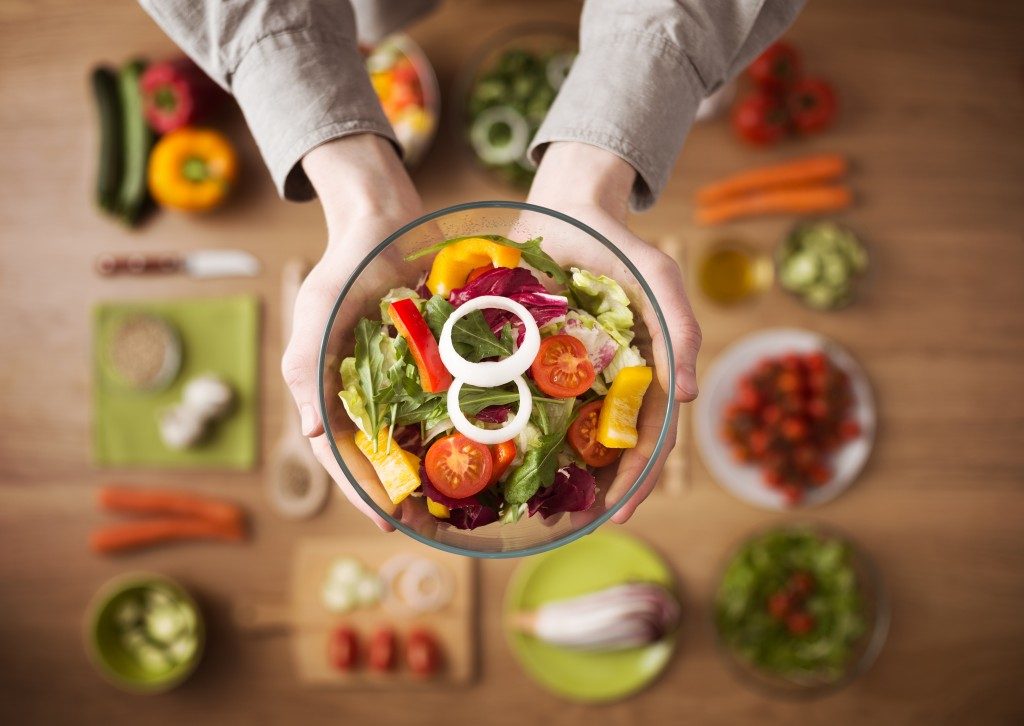 A salad is one of the best snacks and healthiest things you can munch on. A staple of civilization since ancient times, this tasty treat has stood the test of time and has only gotten more delicious.

By just looking at how long it’s been around, you can bet that each part of the world has its own unique spin on it. If you’re planning to build your own salad restaurant or you just want to bring the flavors of the world to your own kitchen, here are some ideas on how other countries prepare their salads:

While you may expect one of the heaviest users of olive oil to love salads, the dish itself isn’t that popular in Italy. If anything, their version of salad is rather basic compared to ours: stale bread, olive oil, onions, tomato, and salt. It’s an excellent recipe to prepare if you have the ingredients on hand or if you want something quick and simple.

A staple part of breakfasts in Israel, the Arab salad is ideal for people who are looking for texture in their veggies aside from flavor. It’s a relatively simple combination of tomato, cucumber, onion, and bell peppers with olive oil, lemon juice, and (on special occasions) yogurt. 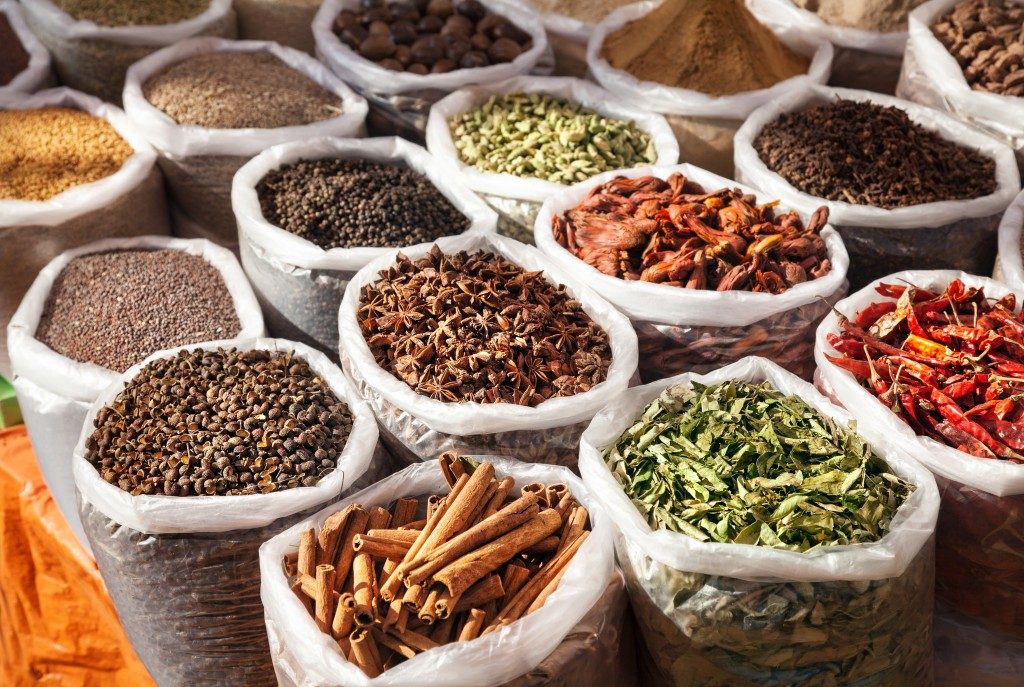 For those who want something heavier with their veggies, the Larb salad from Thailand may suffice. Shallots, rice, lime juice, fish sauce, and assorted herbs and chilies are combined with shredded meat (usually chicken or pork) to make a surprisingly filling snack. Be careful, though, as this one is a little on the spicy side.

On the other hand, Germany goes the opposite end and makes a salad that is mostly composed of meat. Wurstsalat is usually made of sliced sausages and distilled white vinegar, onions, and is marinated for a short period. It’s a little strange of a taste for those who are used to veggies in their salad, but it’s excellent for those looking for more protein.

Russia’s Herring salad may look like a colorful layered cake instead of your usual bowl of salad, but this snack is quite popular and healthy. It’s made from boiled vegetables, such as potato and carrots, layered with other ingredients such as chopped onions, apples, and mayonnaise, and topped off with boiled eggs.

Finally, there’s the quintessential Greek salad, which contains tomatoes, bell peppers, cucumbers, olives, red onions, and feta cheese. Typically served with a pinch of oregano and a dash of red vinegar, the Horiatiki is a versatile, well-rounded salad that can stand on its own or as part of a larger meal.

This is just a quick overview of different salads around the world. A little creativity in preparation and service can give you an authentic taste of what growing up in these countries and cultures is like. Try them the next time you’re craving for salad and you want to make something in your kitchen. They may become your new favorite dish as well.