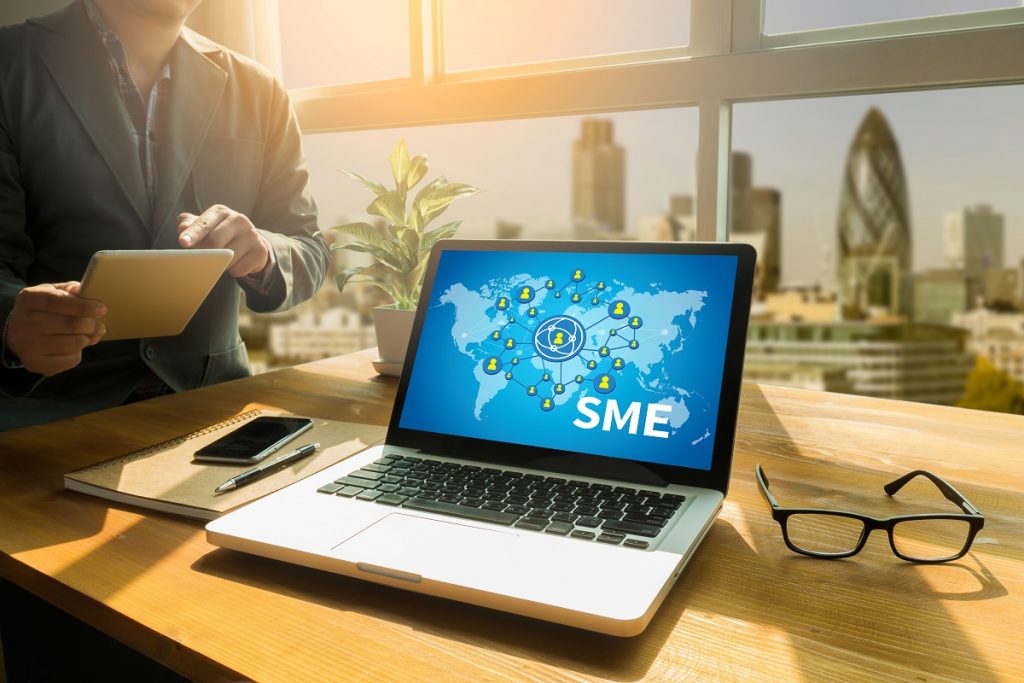 When discussing companies and businesses, you may have heard the term “Small to Medium Enterprise” or “SME” being thrown around. Although the term might seem self-explanatory at first, determining whether or not a company is an SME may be more complicated than most people think.

We shall explore the general definition of SMEs and how certain governments define them.

What is an SME?

Generally speaking, small and medium-sized enterprises (SMEs) can be defined as independent, non-subsidiary firms that employ fewer employees than their larger counterparts. Each country may have their own way of categorizing an enterprise, but some of its common bases include the number of employees, assets, sales or any combination of these. In some countries, such as the U.S, the definition of these categories may also vary from industry to industry.

The United States, Canada and Mexico developed a system called the North American Industry Classification System (NAICS) to manage and standardize the collection and analysis of business statistics in the continent. Based on this system, the definition of an SME in the United States varies according to the company’s industry. For small businesses, their size standards should match the NAICS codes listed by the Small Business Administration (SBA).

In the manufacturing industry, for example, SMEs can have 500 employees or less, whereas wholesale trades should have 100 employees or less. Even within a sector, there can be different ranges for what qualifies as an SME. In the Mining, Quarrying and Oil and Gas Extraction (sector 21), for instance, an SME involved in Copper Ore and Nickel Ore Mining could have up to 1,500 employees, while those involved in Silver Ore Mining may only have up to 250 employees.

The EU and UK use a system similar to Canada when defining SMEs. Businesses with employees fewer than 250 are medium-sized; those that have fewer than 50 are small businesses, and having fewer than 10 employees makes a company a micro-business. The turnover rate and balance sheet of an enterprise is also taken into account in the European definition, as shown in this table based on how the European Commission defines SMEs.

The number of personnel in an enterprise is not only important when setting up desks, getting a business PBX, or determining overall HR tasks. In most — if not all — definitions of SMEs in different countries and territories, the employee headcount is a major factor. In turn, whether or not a business is an SME determines its eligibility for certain government programs, like some government contracts and targeted funding.