Captive Insurance: Is It for You? 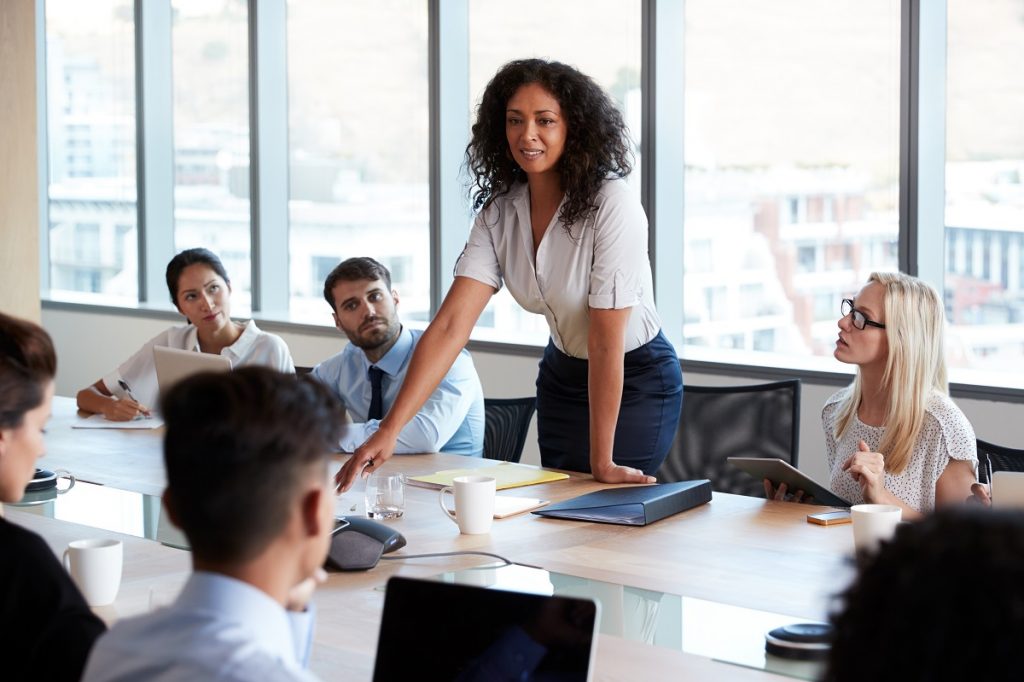 More and more businesses are turning to captive insurance companies to manage their risk. While there are multiple benefits to forming a captive, it is a decision not to be taken lightly. Many companies are content with commercial insurers, and the fact that you’re considering captive insurance means that the needs of your business have evolved beyond traditional risk management.

Cost-benefit analysis aside, forming a subsidiary captive brings many benefits to its parent company. If you are considering to go captive, you have to consult a captive insurance lawyer to discuss the pertinent details. Here are seven reasons why you should form a captive:

Commercial insurers are notoriously risk-averse for understandable reasons. They can’t insure against something they don’t have enough data for. A captive insurance program allows you to cover risks that commercial insurers cannot or will not underwrite.

For some industries, the risk of loss is difficult to ascertain due to the novelty of the situation. Some of these situations can include information breaches, loss of records, uncertain regulatory outlook, and cyber warfare. A captive allows you to protect the company against new and emerging risks.

The cost of a commercial coverage includes a sizable markup to cover overhead, administration, marketing, commissions as well as the profit. An adequately managed captive insurance company can significantly reduce these costs.

The prices set by commercial insurers are set according to differences in industry classifications and not to the loss experience of the company. Retail prices are susceptible to market volatility. Meanwhile, captive insurance allows for pricing coverage relative to the insured’s loss experience. Stabilized pricing allows for better long-term financial planning for the company.

In certain situations and locales, a commercial insurance company might not be amenable to providing coverage for specific categories of risks. A captive allows the establishment to underwrite such risks or provide additional support. There are many cases wherein coverage can be challenging to obtain or even absent, such as casualty loss, labor strikes, and environmental disasters. 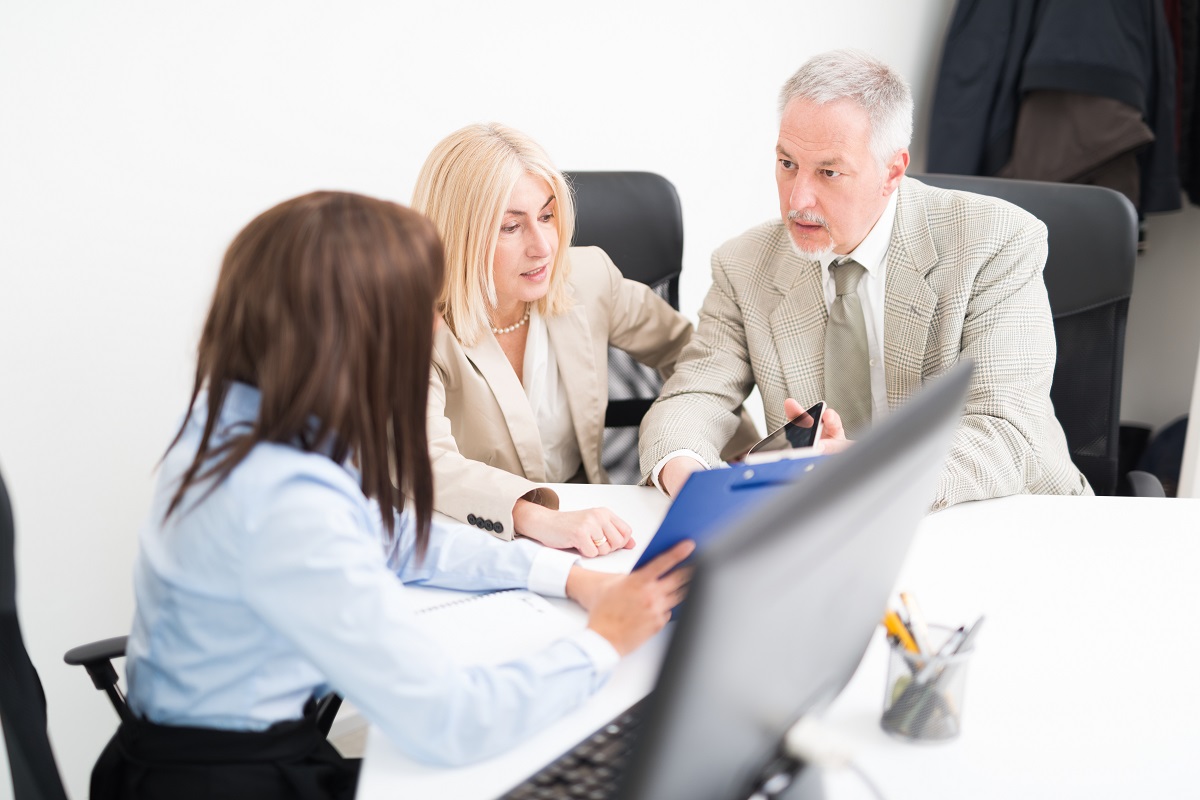 Like commercial insurers, captive insurance companies have access to the reinsurance market as well. Bypassing the retail market allows the company to eliminate markups and other ancillary costs.

The parent company directly controls the captive, which allows for more control over management, underwriting, and investments.

For instance, the parent can customize their coverage in a way that removes unnecessary items that are commonplace in commercial plans. They can also amend or add coverage that is not usually available in the retail market.

The insured also allows for more sway over claims management. In commercial companies, claims are often settled to minimize the cost of litigation. In a captive, the claims are scrutinized more closely to determine which ones to settle and which ones should be litigated. Finally, controlling a captive can allow for control over its investment strategy.

Countries such as the United Kingdom, France, and the United States have strict insurance laws. Establishing a captive company in a different jurisdiction allows for a less restrictive regulatory framework. Regulation is shared between the two companies, as the parent aims for the best coverage protection while ensuring the captive follows the best industry practices.