An In-Depth Look On Degenerative Myopia 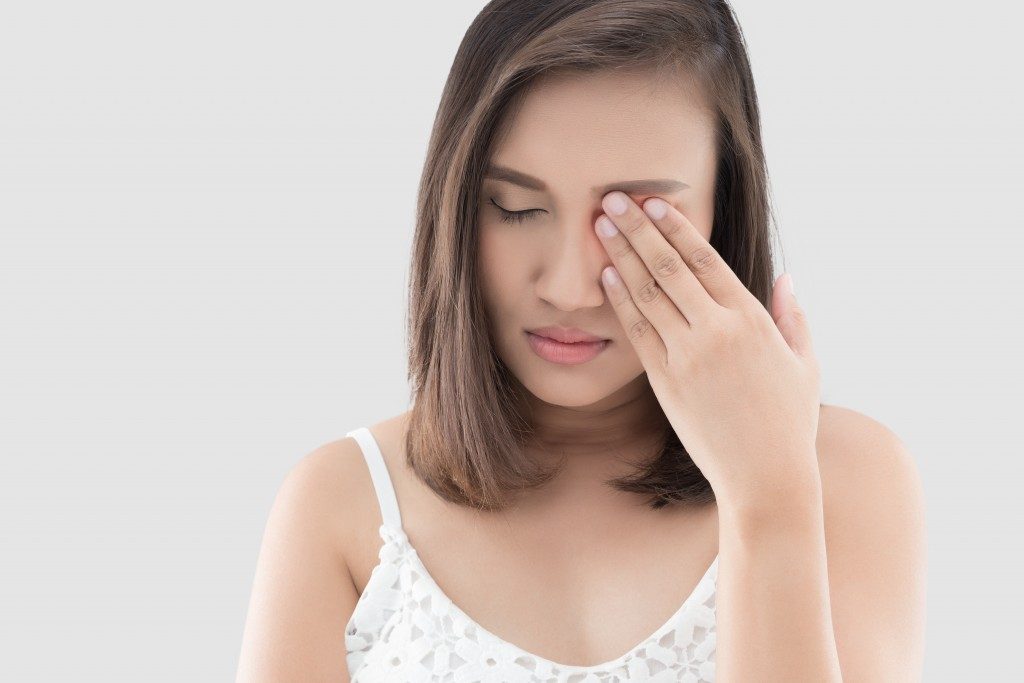 Eye problems are becoming an increasing issue in the world, especially in the UK. Millions of people in the country are currently living with eye problems. Some of it is even severe enough to cause issues on how they live. This data could rise to 30 percent by 2030 if it doesn’t get addressed.

With at least two million people suffering from degenerative eyesight diseases, a widespread educational campaign has been launched to address this growing epidemic. Specifically, The Times says that 70,000 cases of age-related macular degeneration get reported each year. This health issue causes progressive atrophy, which affects the retina’s central area. Thus, causing them to suffer from blindness later. But there is another problem that is causing massive eye problems for millions of people worldwide.

Although myopia is prevalent worldwide, degenerative myopia is rare. American Academy of Ophthalmology says that the condition is the cause for at least 27 to 33 percent of people who have myopia.

To check the retinas, the doctor dilates the patient’s pupils. Doing so helps him see if there are any abnormalities in the eye area. It also helps him check for signs of thinning on the patient’s retina and sclera.

People who have myopic degeneration experience the signs and symptoms during childhood. It then becomes worse once the patient reaches adulthood. 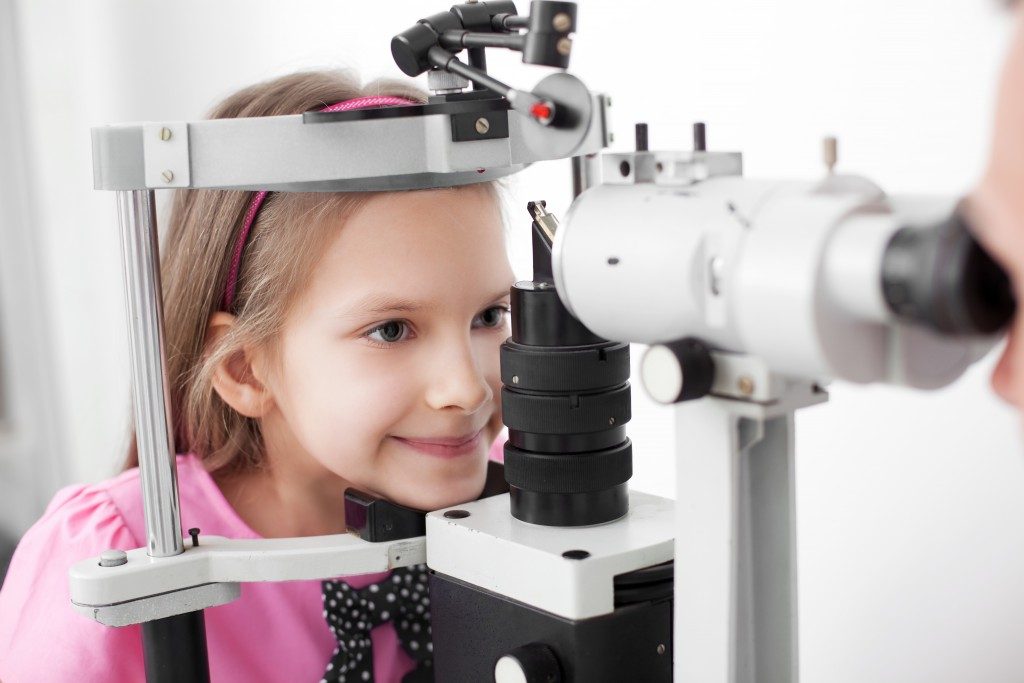 People with this eye problem often have visually impaired aids in the UK to help them live healthy lives. They usually wear patented and approved glasses to help them move around better. These prescribed glasses and contact lenses refocus the light onto the person’s retina, helping them see better.

Most people who have myopic degeneration choose contact lenses over eyeglasses. That’s because the lenses of glasses are usually thick and heavy. People with myopic degeneration typically have to wear their glasses constantly, especially when the nearsightedness is severe. Compared to other forms of myopia, LASIK surgery isn’t as effective in treating myopic degeneration.

If you notice any of its signs and symptoms, it’s best to see a doctor immediately. If left untreated, myopic degeneration can lead to severe complications. These can include eye problems such as glaucoma and cataracts. You need to have your eyes checked by your eye doctor to detect the early signs of this degenerative eye problem. You can also consult your doctor about how often you need to undergo eye exams. 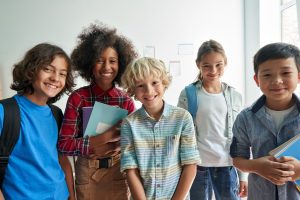