A Brief History of the SCADA System 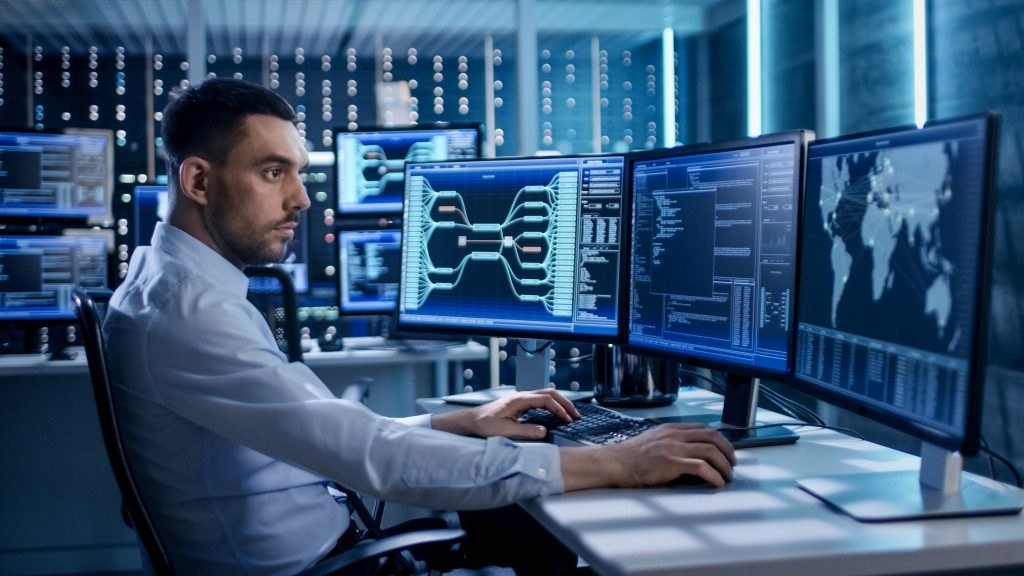 Supervisory Control and Data Acquisition, commonly known as SCADA, is a type of control system utilized in various high-level processes. They are primarily used for project-driven processes as well as management and operation purposes.

A SCADA system is used for infrastructure operations in a solar power plant, water treatment, and gas pipelines among others. It could also be used in airports, ships, or space stations in facility-based processes, as well as in industries like manufacturing or production. This convenient method of simplifying processes for countless organizations was introduced in the middle of the twentieth century.

Here’s a peek at the birth and development of this widely used system of efficiency.

Before the introduction of SCADA, industrial organizations relied on manpower to control and monitor their equipment using analog dials and push buttons. When industrial floors began expanding, the need to control equipment over long distances surfaced. While attempts were made to find a solution to this problem, the answers that they initially came up with were inefficient. Eventually, they realized the need for full automation.

In the 1950s, industries started utilizing computers. By the 1960s, automated communications were finally able to transmit pertinent data from remote sites to monitoring equipment through the use of telemetry. The term SCADA first came into prominence in the early 1970s, with a rise of microprocessors and PLCs paving the way to an increase in ways to control and monitor automated processes.

Owing to the development of smaller computer systems, the Local Area Networking (LAN) technology, and even PC-based HMI software, SCADA continued a steady progress in the 80s and 90s. Due to these developments, SCADA systems began being connected to other systems.

Vendors were given control on how to optimize data transfer because of the propriety LAN protocols used in these systems which came to be known as distributed SCADA systems. The distributed model became the jump-off point for most of the changes that happened in the 1990s and early 2000s, including allowing systems from different vendors to communicate with each other and letting more devices to be connected to a network.

Effect of Modern IT Standards and Practices 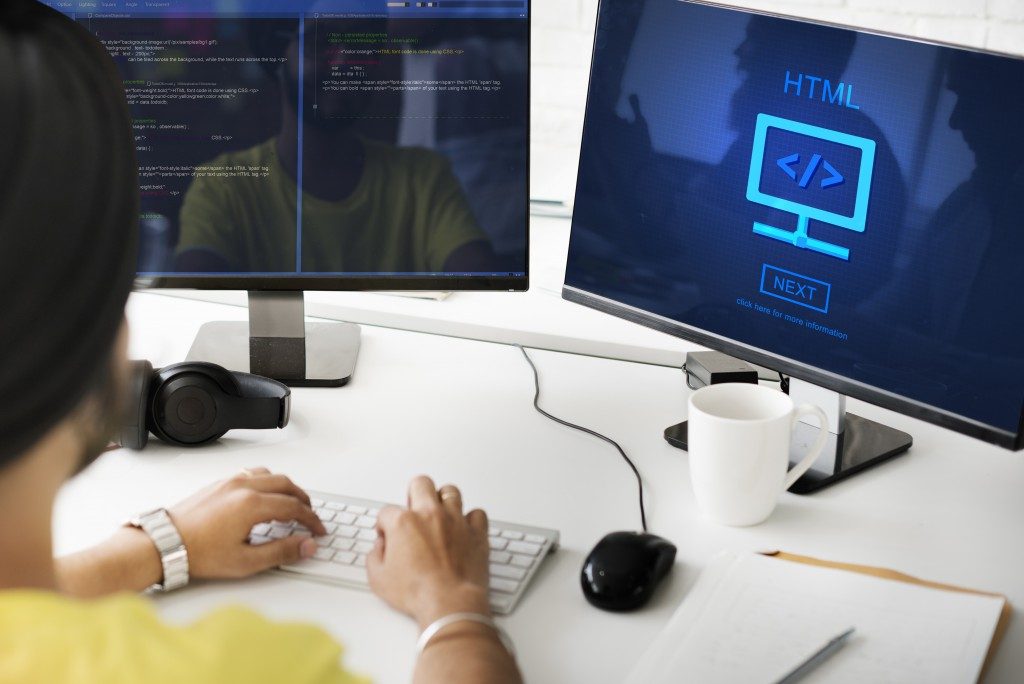 Real-time data from plant floors are now allowed to be accessed from any part of the world, thanks to modern SCADA systems. Such significant developments are influenced by the introduction into SCADA software of SQL and other web-based applications. These modern IT practices and standards have caused great improvements in terms of efficiency, productivity, reliability, and even the security of SCADA systems.

SCADA systems were first utilized in the 1960s as an answer to the growing need for different industries to find an efficient and fully automated way of controlling their equipment, especially over long distances. In modern times, SCADA is an efficient way for industries all over the world to gather and analyze data in real time. This allows key players of businesses and even government entities to formulate data-driven decisions when it comes to making improvements in their processes.