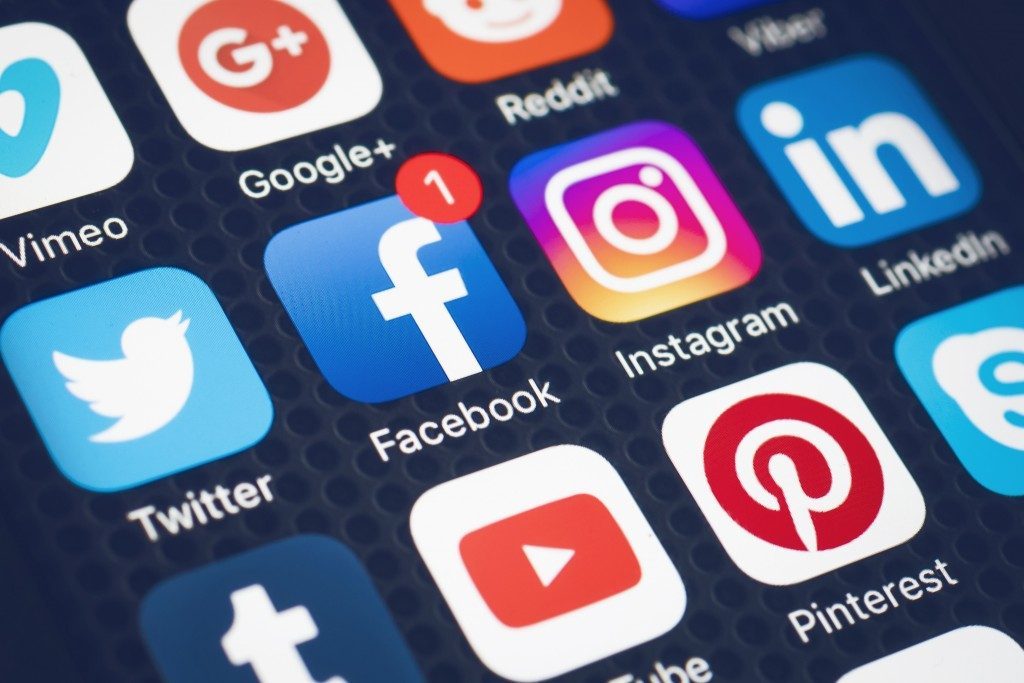 As a huge international brand, roasting your competitors is one thing, but roasting your customers? Public relations experts will definitely have a field day. Wendy’s, however, was able to make it work for them, and here is how they did it.

On January 2, 2017, Wendy’s had an exchange with a Twitter user who accused them of serving frozen beef, and it ended with a biting remark from the restaurant. This immediately went viral, with Wendy’s savage tweet gaining around 62,000 retweets and 153,000 likes overnight. AV Club, The Daily Dot, and other media outlets even covered the argument the very next day. Others began to ask Wendy’s to roast them, too, and the fast food chain readily obliged.

As Wendy’s roasted their customers, their Twitter attention also turned to one of their biggest competitors. On March 30, 2017, McDonald’s posted a tweet saying that, by mid-2018, the majority of their branches will start cooking Quarter Pounder burgers with fresh beef, to which Wendy’s replied asking if they will still use frozen beef for their burgers. Wendy’s shady tweet at McDonald’s immediately went viral, and garnered significant media coverage again. 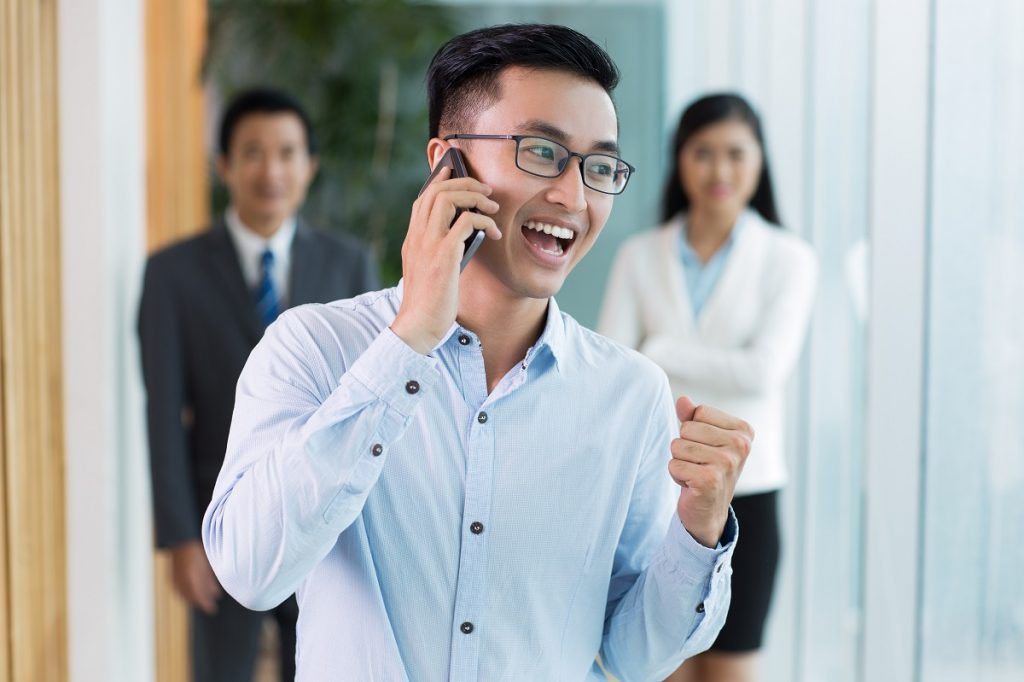 On April, Twitter user Carter Wilkerson asked Wendy’s how many retweets he needed for the restaurant to grant him a year of free chicken nuggets. “18 million,” was Wendy’s curt reply, and hordes of helpful users were retweeting with #NuggsForCarter right away. The challenge was covered by major outlets, including Fox News, CNBC, and The Verge.

By May 9th, the “nugget tweet” surpassed Ellen DeGeneres’ Oscar selfie as the most retweeted tweet at the time. This was enough for Wendy’s to give Carter the free chicken nuggets, and donate $100,00 to the Dave Thomas Foundation for Adoption.

Someone got free chicken nuggets and a foundation got $100,000, but what has their sassy social media persona done for Wendy’s? According to socialbakers.com, Wendy’s Twitter following has consistently grown since.

For 2017, they experienced an almost 50% profit growth and Wendy’s sales exceeded their $10 billion global target. They also had a net gain of 97 restaurants, which was its highest in a single year since 2014.

Brands ordinarily respond to negative comments, make fun of competitors, and fulfill customer requests, so what did Wendy’s bring to the table that changed things up? They established a distinct tone and personality.

Brand voice and personality are nothing new in marketing, but Wendy’s sarcasm and tongue-in-cheek humor is rarely seen in brands as big as they are. Their content remained consistently clever, funny and casual, even when they are not roasting anyone. It shows that the tweets were made by an actual person with straightforward intentions, breathing authenticity into their brand. The effectivity of their Twitter persona is further improved by over-the-top responsiveness. Wendy’s engages the trolls, who other brands would rather ignore.

Coco Chanel, the woman behind one of the world’s most iconic brands, said that “in order to be irreplaceable, one must always be different,” and this appears to be the case for Wendy’s. Despite being a big international brand, Wendy’s does things differently, and now, the red-haired girl in their logo seems to have more reasons to smile.